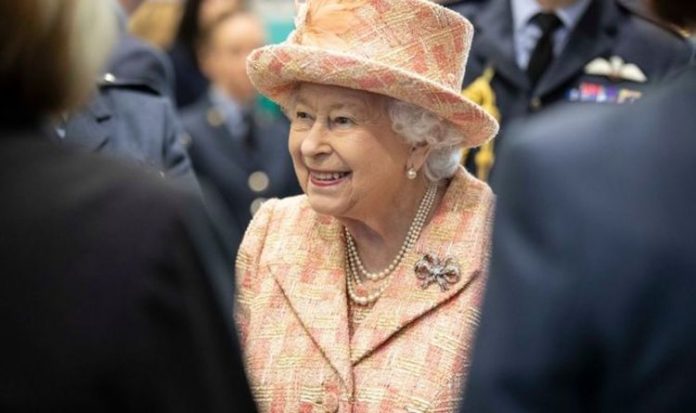 It showed 53 percent (759 people) thought the royal train should be shunted off for good in the wake of report.

But 47 percent (651 people) said the train should be maintained as a cheap and efficient way of transporting the Queen and Prince Charles – the only two members of the royal family allowed to use it.

A total of 1,419 people took part in the online survey which ran from 10.50am yesterday until 8am today.

The royal annual review said the train was used on the Prince of Wales’s trip from Kemble to Carlisle to visit Pirelli Tyres and a mountain rescue team among others, costing £20,822.

The Queen took the train from London to Edinburgh for the Royal Week at the Palace of Holyroodhouse at £22,696.

And the Prince of Wales’s used it again on a London to Severn Tunnel Junction journey to visit Newport and Penarth, which cost £19,737.

The royal train is usually used by the pair around 10 to 14 times each year.

A royal source said the royal train was an “effective and efficient” means of travel, which offers secure overnight journeys mitigating security costs, and allows the royals to maximise the day’s engagements.

And many royal family fans agreed and said the Queen should keep the train.

An Express.co.uk reader said: “It has its uses, especially if it is for a trip where the Queen or Charles might need to sleep in it overnight before appearing early the next morning at an engagement.

“I’m also pretty sure it is cheaper than a helicopter and carries more people if staff are needed.”

Express.co.uk reader Ralph Phillips said: “Why does no one try to equate the cost of the royal family against the additional income to the British economy of all the overseas visitors who come to the country simply because there is a royal family – some members of which they may actually see when they are in the UK?”

Buckingham Palace has said the train provides a safe way to travel overnight.

The train also helps keep further security costs down, according to the palace.