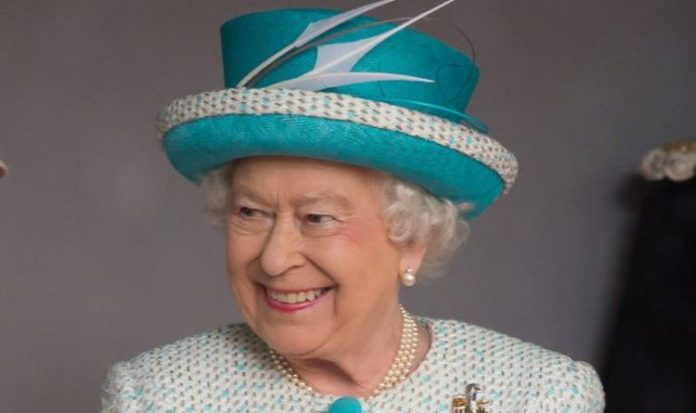 Royal finance expert and author David McClure praised the Queen and the monarchy for increasing their wealth over the years. During an interview with Express.co.uk, Mr McClure argued it was difficult to pinpoint exactly how much the monarchy was worth. However, he noted that some of the Queen’s income streams were visible and rough estimates could be made about how much money they brought in for the crown.

Mr McClure said: “There is an enormous amount of secrecy surrounding the Queen’s wealth.

“You cannot make definitive statements about the Queen’s wealth.

“One thing that is clearly visible is what comes from what is called her private estate, the ancestral estate of the Duchy of Lancaster.

“Those profits have grown enormously since she has come to the throne.

“One area that is clearly grown in income is the money from the Duchy but there are other sources of money.

“There are things like gifts, the value of her private country estates, Balmoral and Sandringham.”

Despite the Queen’s impressive portfolio, Mr McClure insisted the Royal Family would not be exempt from financial difficulties due to coronavirus.

He said: “I think the coronavirus crisis is eating into the wealth of the Royal Family.

“You have seen that recently with the announcement of the profits of the Duchy of Lancaster.

“They said that the asset base, the land has gone down by £10million just purely on the impact of the coronavirus crisis.”