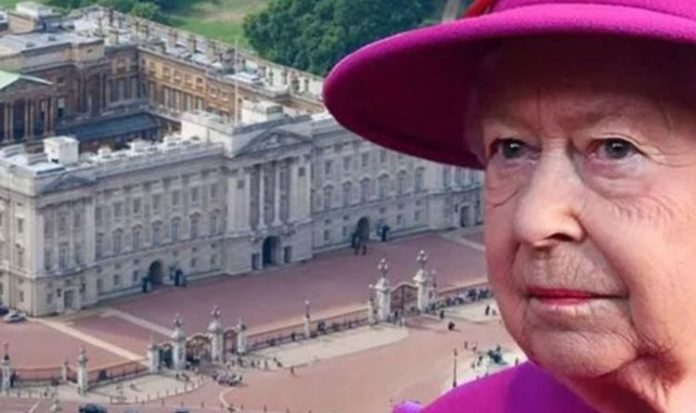 The Queen has been using Buckingham Palace as her main residence and London office since taking over the monarchy in 1953. Despite the pivotal role the residence has played in the recent history of the Royal Family however, Her Majesty is said not to have control over her own home. According to documentary series Ulisse, royal courtiers have long been in charge of the London palace.

Host Alberto Angela said: “Buckingham Palace and Windsor Castle, as well as other historic buildings, contrary to what we all think, are not the Queen’s personal property.

“They are not hers, but they belong to the state. As well as for the exercise of her functions, the sovereign receives public money from the government.”

Mr Angela continued: “Beyond the indisputable symbolic value of the famous balcony the sovereign looks out from, it is still a rather uncomfortable residence.

“Its monumental proportions, its icy corridors make it more a ministry of the monarchy than a princely residence. Furthermore, privacy here is practically a pious illusion.

JUST IN: Princess Eugenie defended by fans over claims of ‘blindsiding’ Queen – ‘Never do that!’

“There are more than 1000 employees between service personnel and officials of various types, and one can get the impression that those who really are in charge here are actually the high courtiers.

“And not even the black sheep of the family, uncle Edward, for the few months that he was king, showed that he loved this palace.”

King Edward VIII was said to despise Buckingham Palace and spent little time in residence since succeeding his father in 1936.

In his memoirs, published 15 years after his abdication, the Duke of Windsor said: “I settled without joy in that vast building.

READ MORE: Queen ‘will be angry’ about the Crown’s ‘pathological dissection’ of Royal Family – Inside

Prince Philip had initially resisted plans to move his family from their more comfortable residence of Clarence House to the main royal residence.

The royal wanted to maintain some semblance of privacy after the Queen unexpectedly succeeded her father in February 1953.

But the intervention of then-Prime Minister Winston Churchill forced the Duke of Edinburgh to give in and agree to relocate himself, Prince Charles and Princess Anne to Buckingham Palace.

The Queen Mother and Princess Margaret, who had until the death of George VI, lived at the central London residence but swapped with the Queen and Prince Philip, making Clarence House their main London office.

Princess Margaret would later move to Kensington Palace after her wedding to Tony Armstrong-Jones in 1960, remaining there until her death in 2002.