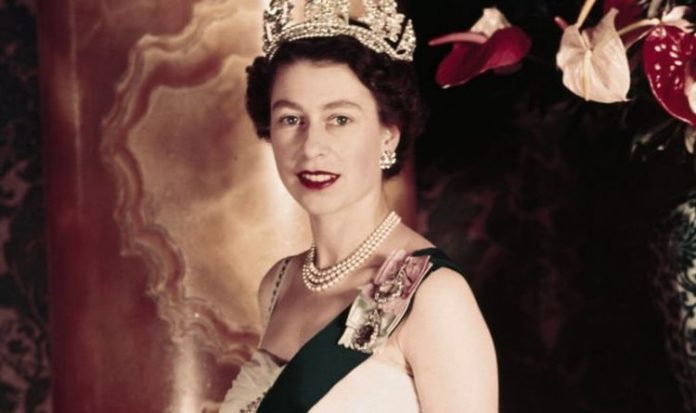 The Queen has spent 68 years on the throne in 2020, the longest of any reigning British monarch. Her record-breaking rule has also made her son, Prince Charles, the oldest king-in-waiting in British history. He will eventually take on her position, but it depends whether the Queen chooses to step down or fulfils a lifelong rule.

University College London’s Constitution Unit said she had a “sacred duty” she would never abandon.

They said: “For the Queen, abdication is said to be unthinkable, for two reasons.

“The first is the bad example of Edward VIII: his abdication brought the Queen’s father onto the throne, unexpectedly and most reluctantly.

“The second is her declaration on her twenty-first birthday that she would serve for her whole life whether it be long or short.”

They said the Queen’s incapacitation would “lead to a regency, with Prince Charles (as the next in line of succession) becoming Regent.”

The unit added: “The Regency Acts 1937 and 1953 established a procedure for declaring that the Queen has become incapable by reason of infirmity of mind or body.

“The people who can make a declaration of incapacity are at least any three of the Queen’s consort (Prince Philip), the Lord Chancellor, the Speaker of the House of Commons, the Lord Chief Justice, and the Master of the Rolls.

“Any declaration of incapacity needs to be supported by medical evidence.”