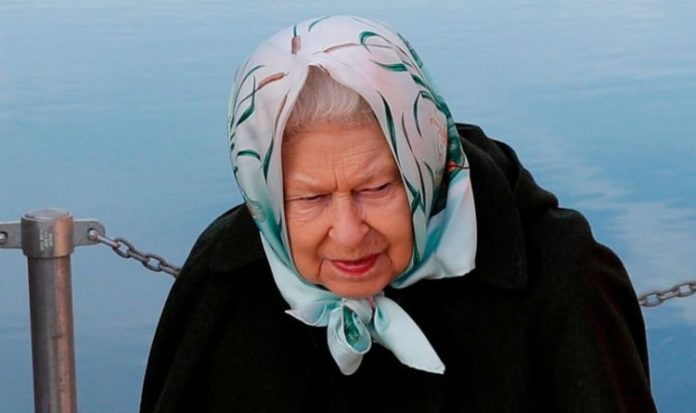 The Queen has relied on the help of the remaining working members of the Royal Family to support her with her engagements throughout the coronavirus pandemic. The show of union Her Majesty and her family put up in the past few months helped restore “some faith in the monarchy”, according to expert Camilla Tominey. But the Daily Telegraph’s Associated Editor suggested the Royal Family is still working through “filling in the void” Meghan Markle and Prince Harry created when they decided to quit their careers.

Ms Tominey said: “There is a sense that the Queen’s conduct throughout the pandemic has restored some faith in the monarchy.

“Let’s not forget that only January the Royal Family faced a constitutional crisis of sort because of so-called Megxit.

“How would the Royal Family cope? What would the reaction be? How will they fill the void left by Harry and Meghan?

“That isn’t to say there isn’t a void that still needs to be filled.”

Senior members of the Royal Family joined forces during the lockdown to boost morale, with most of the working royals moving their operations online.

Ms Tominey continued: “I think the conduct of not only the Queen but Prince Charles and Camilla, they’ve done their own bit.

“They’ve done quite a few distant visits but also a lot of online communications with their charities.

“Princess Anne, she starred in that documentary for her 70th birthday which endeared herself to the nation just by being very practically minded and no-nonse.

The Queen kept up with her busy agenda despite the pandemic and delivered two poignant messages to the nation, one thanking them for their sacrifice during lockdown and another to mark the 75th anniversary of VE-Day.

A very stripped down version of Trooping the Color also took place in what many consider to be the Queen’s favourite residence.