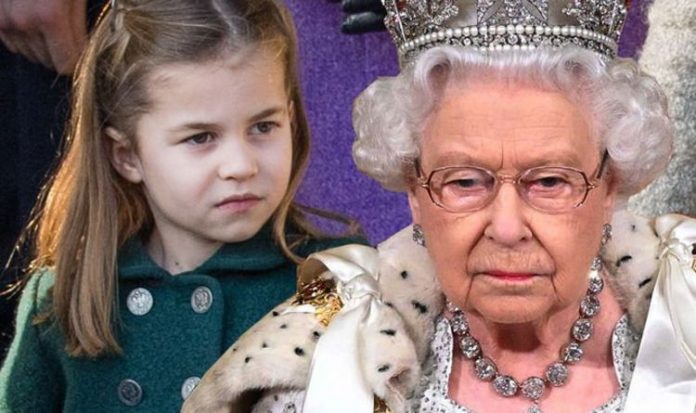 The Queen, 94, is the longest-reigning monarch in British history and has been on the throne for the past 68 years. Retirement plans for her majesty have once again surfaced in recent months, with a number of royal biographers claiming she could hand over power to her son Prince Charles as early as next year.

But, this week senior aides told the Daily Express any plans for the Queen to step down are premature and they expect her to remain as head of state until death.

The Government has also outlined plans for her majesty’s Platinum Jubilee celebrations despite being more than 18 months away.

Prior to becoming Queen, Princess Elizabeth famously dedicated her life to her future role as monarch.

Speaking on her 21st birthday, she said: “I declare before you all that my whole life, whether it be long or short, shall be devoted to your service and the service of our great imperial family to which we all belong.”

Addressing further speculation, a royal adviser said: “We’ve always pointed people to the declaration she made to serve the country for all of her life.”

“It’s entirely up to the Queen how she asks other members of the family to support her in her work.”

Another royal insider believes the youngest members of the Royal Family could hold a significant influence on the Queen’s decision.

The Monarch has eight grandchildren and eight great-grandchildren and a source has suggested the fourth-in-line to the throne Princess Charlotte – has in particular given the Queen another reason to continue.

“I think the Queen sees what those boys and their wives bring… Princess Charlotte, already at the age of three, knows how to work a crowd.

“Maybe now through her grandchildren she can see a way of just staying on the crest of that wave.”

READ MORE: Boris on brink of CAVING to EU demands now Cummings has left No. 10

Only once in British history has a monarch abdicated – the Queen’s uncle King Edward VIII in 1936.

On Thursday, ministers announced plans to mark the Queen’s 70th year as head of state in 2022.

For the celebrations an extra bank holiday will be granted as part of a four-day weekend from June 2.

Culture Secretary Oliver Dowden said it will be “a truly historic moment, and one that deserves a celebration to remember”.