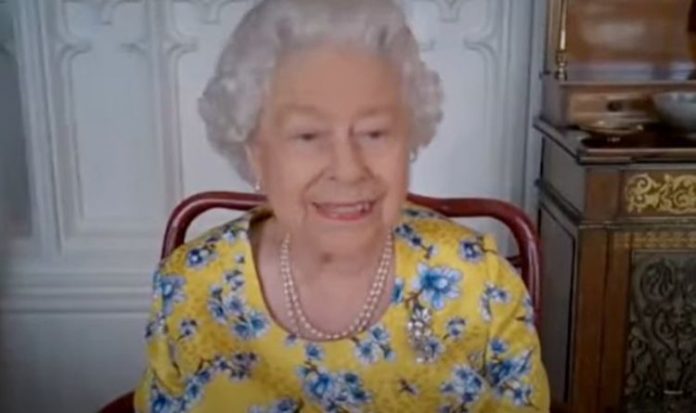 A “funny” anecdote about the Queen sparked a round of laughter in the latest episode of the Royally Obsessed podcast. Vanity Fair contributing editor and royal biographer Sally Bedell Smith spoke to hosts Roberta Fiorito and Rachel Bowie about the monarch’s biting wit. The American historian told a personal story about when she had met the head of the Royal Family at an engagement in the UK.

Ms Bedell Smith said: “I went to one reception where I spent a little time with her. It was a funny moment.

“They usually pick out people for these conversational circles who are introduced to her.

“I was in a little circle, and my daughter was getting married that summer.

“I was over there for that and also I went to this reception.”

She continued: “So she said to me, ‘What brings you to London right now? Did you come just for this reception?’

“I said, ‘No, my daughter’s getting married in a few weeks’.

July 4 is annually celebrated as the United States of America’s Independence Day.

In 1776, it was the day when the Continental Congress formally adopted the Declaration of Independence.

This meant that the USA was officially no longer a colony of Great Britain.

The Queen’s joke may have been a reference to this, as the British monarch at the time, King George III, was her third great grandfather.

Although it is seen as a day of victory for Americans, the loss was a massive blow to the British Empire.