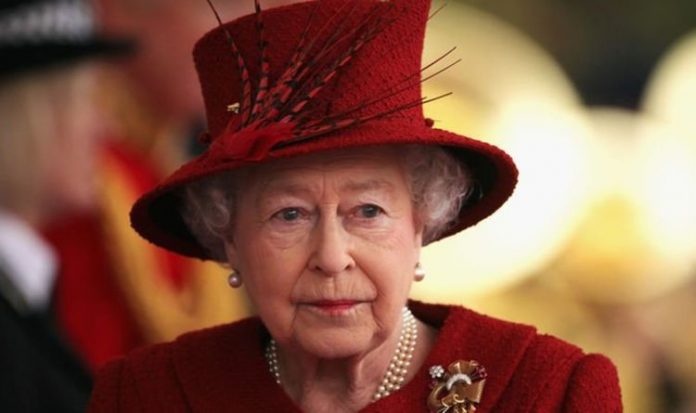 Natalie Oliveri told Australia’s 9Honey this week: “Her Majesty and Prince Phillip will spend Christmas at Windsor Castle this year for the first time since 1987. That is 33 years ago.

“Look, it is going to be very, very different this year but that is where the Queen and Phillip have been isolating this year in a Covid-safe bubble of staff.

“Back in the day, that is where Christmas used to be for the royals.

“The last time they held Christmas at Windsor, Princess Diana was there, Sarah, the Duchess of York as well. William was just five years old.”

READ  Negotiations on the UK’s Future Trading Relationship with the Australia: Update

Ms Oliveri said that the Windsor Castle Christmas “holds a lot of special memories for the Queen and her family”.

She continued: “It moved to Sandringham in 1988 when Windsor Castle was being rewired.

“The Queen is expected to have morning mass at St George’s Chapel in the morning, where Harry and Meghan got married.

Prince William and Kate Middleton are still struggling to decide how to celebrate Christmas this winter.

The pair spoke with Cardiff University students during their royal train tour, with one student Lily Faulkner explaining: “They were trying like the rest of us to make Christmas plans with their family.

It is understood that the couple will most likely spend Christmas with the Middleton family in Bucklebury.