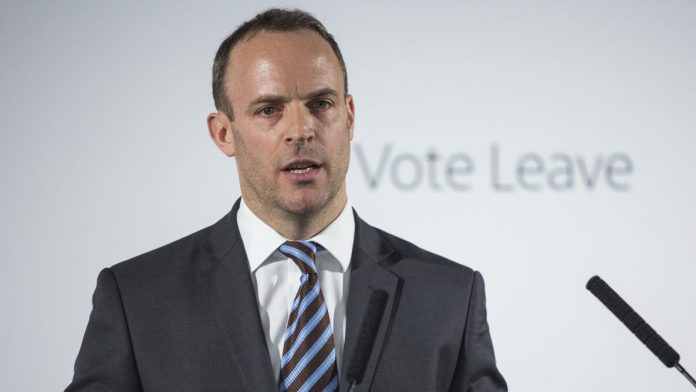 Dominic Raab is to be the new Brexit secretary after the shock resignation of David Davis plunged the government into crisis.

A statement from No 10 said: “The Queen has been pleased to approve the appointment of Dominic Raab MP as Secretary of State for Exiting the European Union.

“This follows the departure from government of the Rt Hon David Davis MP.”