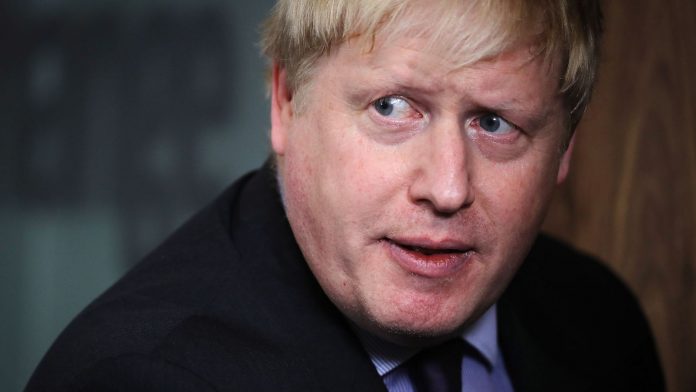 Boris Johnson told Theresa May in his resignation letter that the Brexit “dream is dying” – and said he could not champion the prime minister’s Brexit proposals.

Sky’s senior political correspondent Jason Farrell reads between the lines of what he wrote to Theresa May – analysing the former foreign secretary’s choice of language.