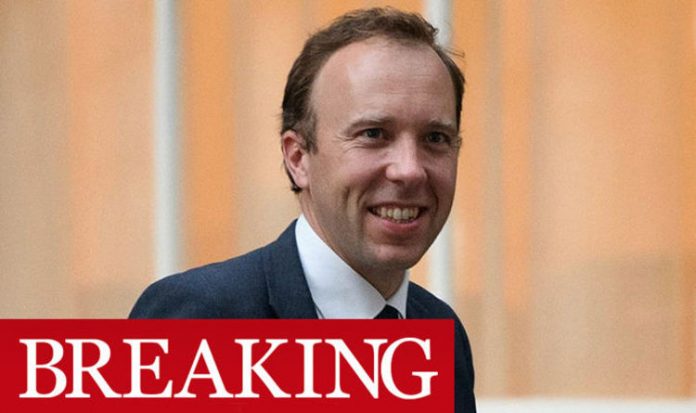 Earlier today it was announced David Davis, who resigned as Brexit Secretary, would be replaced by Dominic Raab.

Mr Johnson in his resignation letter said the Brexit “dream is dying”.

He wrote: “Brexit should be about opportunity and hope. It should be a chance to do things different, to be more nimble and dynamic, and to maximise the particular advantages of the UK being an open, outward-looking global economy.

The MP for Uxbridge and South Ruislip added that Britain appeared to be “heading for a semi-Brexit” and would take on “the status of a colony” under her plans.