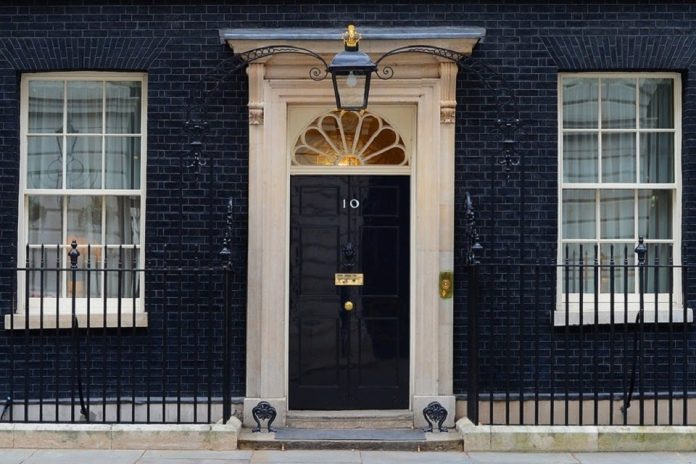 The leaders discussed the latest state of play of the negotiations on our future relationship with the EU, ahead of the October European Council.

The Prime Minister noted the desirability of a deal, but expressed his disappointment that more progress had not been made over the past two weeks.

The Prime Minister said that he looked forward to hearing the outcome of the European Council and would reflect before setting out the UK’s next steps in the light of his statement of 7 September.