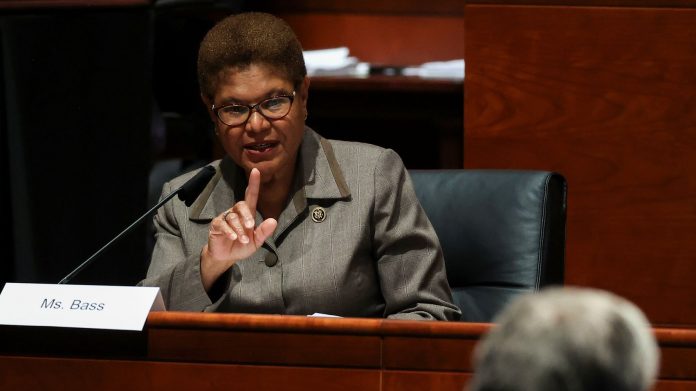 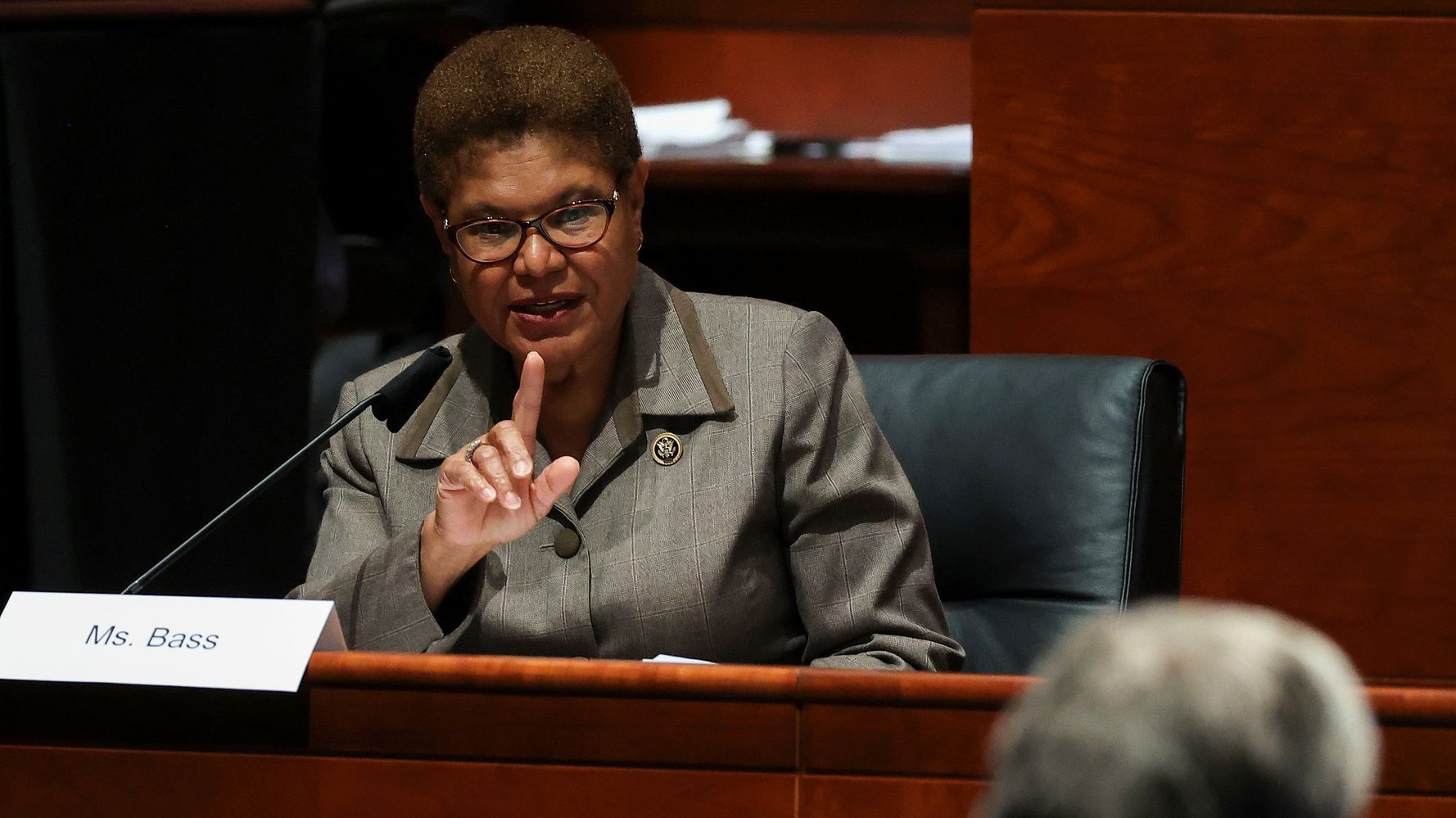 Rep. Karen Bass (D-Calif.), one of the top candidates under consideration to become Joe Biden’s running mate, has spoken up in defense of remarks she made a decade ago praising the Church of Scientology.

Conservative news outlet The Daily Caller surfaced a video of Bass’ comments on Friday. In the clip, Bass — who was then the speaker of the California State Assembly — addressed congregants at a ribbon-cutting ceremony for a renovated Scientology church in Los Angeles. She lauded the church and its founder, L. Ron Hubbard, for their humanitarian efforts, saying:

Karen Bass in 2010 at a ribbon-cutting for a Scientology church: “That is why the words are exciting of your Founder L. Rob Hubbard…The Church of Scientology I know has made a difference, because your creed is a universal creed and one that speaks to all people everywhere” pic.twitter.com/EghkCwqHi6

The Church of Scientology has been accused by former members of abuse, human trafficking, forced labor and intimidation. Though most of these allegations have surfaced in more recent years, some ex-members had already begun to speak out prior to Bass’ remarks at the California church.

In her statement, Bass said she’d been aware in 2010 that she would be addressing a “group of people with beliefs very different than my own.” Her intention, she said, had been to touch on “an area of agreement in their beliefs — where all people, of whatever race, color, or creed are created with equal rights.”

Since her speech, “published first-hand accounts in books, interviews and documentaries” have exposed the church and “everyone is now aware of the allegations against Scientology,” Bass said.

The congresswoman stressed, however, that her 2010 address had focused on “things I think most of us agree with … respect for different views, equality and fighting oppression.”

With regards to those values, she said, “my views have not changed.”

Just so you all know, I proudly worship at First New Christian Fellowship Baptist Church in South LA. pic.twitter.com/1sEpF5KpRF

Bass is reportedly among the top three contenders to become Biden’s candidate for vice president.