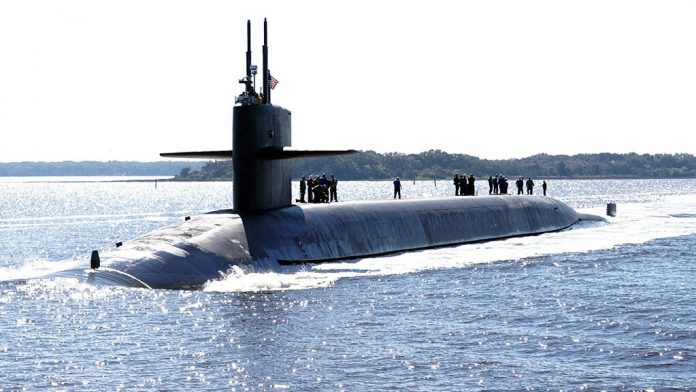 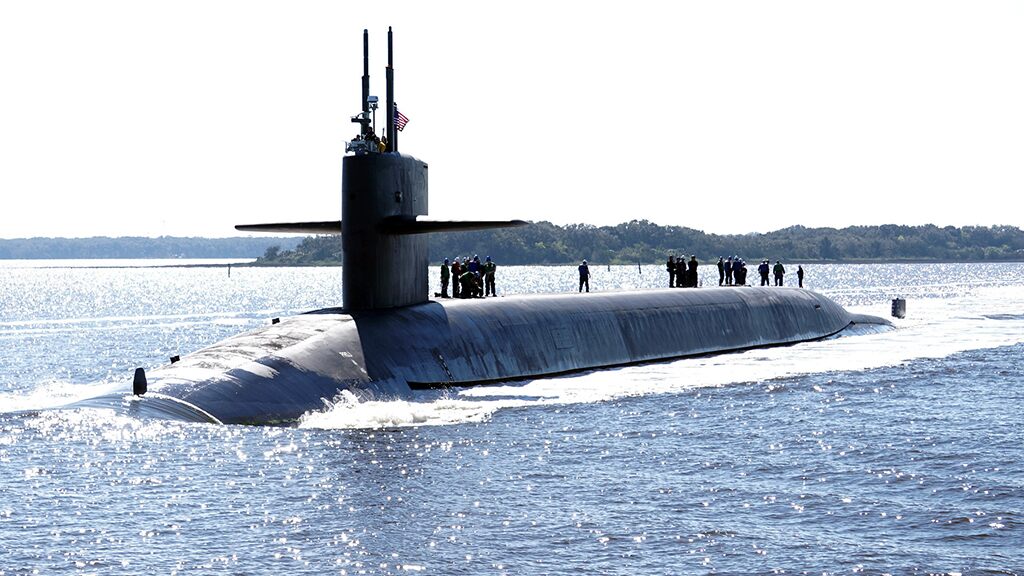 In an unprecedented letter to Congress, Britain’s defense secretary, Ben Wallace, urged lawmakers to approve spending on a joint agreement between the Pentagon and the U.K.’s Ministry of Defense, The Guardian reported Saturday.

Pentagon officials have confirmed that the W93 would be the next-generation submarine-launched ballistic missile (SLBM), which security officials hope to have fully operational by 2040 — a $14 billion program that Britain has reportedly committed to joining by replacing its own Trident warheads.

“These are challenging times, but it is crucial that we demonstrate transatlantic unity and solidarity in this difficult period,” Wallace wrote to members of the House and Senate Armed Services committees, according to The Guardian, which obtained a copy of the letter.

“Congressional funding in [2021] for the W93 program will ensure that we continue to deepen the unique nuclear relationship between our two countries, enabling the United Kingdom to provide safe and assured continuous-at-sea deterrence for decades to come.”

Lawmakers were reportedly surprised by the letter from the U.K. on the nuclear missile program.

“We’ve never had a letter of this sort before, so it was a little bit surprising that this is the issue that they chose to weigh in on,” a committee aide told the publication.

The House Energy and Water Appropriations Committee blocked the needed funding the Trump administration was requesting in order to start the development of the new warhead design, according to Defense News.

The committee cited concerns that the National Nuclear Security Administration failed to provide adequate details on “why starting Phase 1 Concept Assessment is needed in fiscal year 2021, the drivers for this decision, or how such a decision is likely to impact retirement of any of the Navy’s existing strategic systems.”

The delay could push back the timeline for implementing the missiles in the field, as well as cause delays for the U.K., which plans to purchase a version of the technology.

Critics of the weapon development argue it is another step in advancing the nuclear arms race, as opposed to limiting the race and eliminating nuclear warheads.

“This is excess on top of excess,” Director for Disarmament and Threat Reduction Policy at the Arms Control Association Kingston Reif told The Guardian. “We already have two SLBM warheads. The W76 just went through a major life extension program and is slated to be good into the early 2040s, and the W88 is going through a major alteration.”

“The US can continue to assist the UK’s arsenal without rushing the development of an unnecessary, at least $14bn new-design, third SLBM warhead,” Reif added.

The Arms Control Association (ACA) reported that the funds requested by the Trump administration would equate to trillions of dollars.

“Over the next 30 years, the price tag is likely to top $1.5 trillion and could even approach $2 trillion,” the ACA reported in March.

“The costs and risks of the Trump administration’s nuclear weapons spending plans are compounded by its hostility to arms control,” the report noted.

President Trump withdrew the U.S. from the 1987 Intermediate-Range Nuclear Forces (INF) Treaty in August 2019, a treaty that effectively ended the Cold War.

The 2010 New Strategic Arms Reduction Treaty (New START) between the U.S. and Russia is set to expire in February 2021, unless both parties agree to extend the agreement. Russia has already committed to signing the treaty without stipulations, but the U.S. is now saying it will not agree to any terms unless China also signs a nuclear arms treaty — a move that Russia has called “undiplomatic,” saying they will not force China to sign any treaty.

China has categorically refused to sign any nonproliferation treaty but has agreed to a no-first-use policy — a nuclear deterrence strategy that means China won’t strike first.

The U.S. and Russia account for more than 90 percent of the world’s nuclear arms, according to Defense News.

If the U.S. refuses to sign the treaty, it will be the first time since the Cold War that the U.S. and Russia have not operated under a nuclear arms agreement.

The post UK seeking US congressional support in coordination of $14B nuclear warhead program: report appeared first on Fox News.