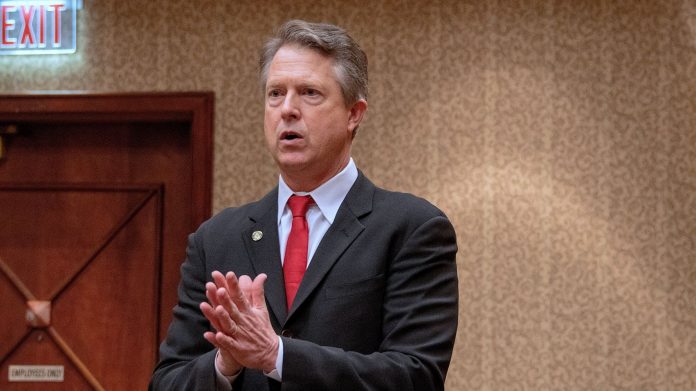 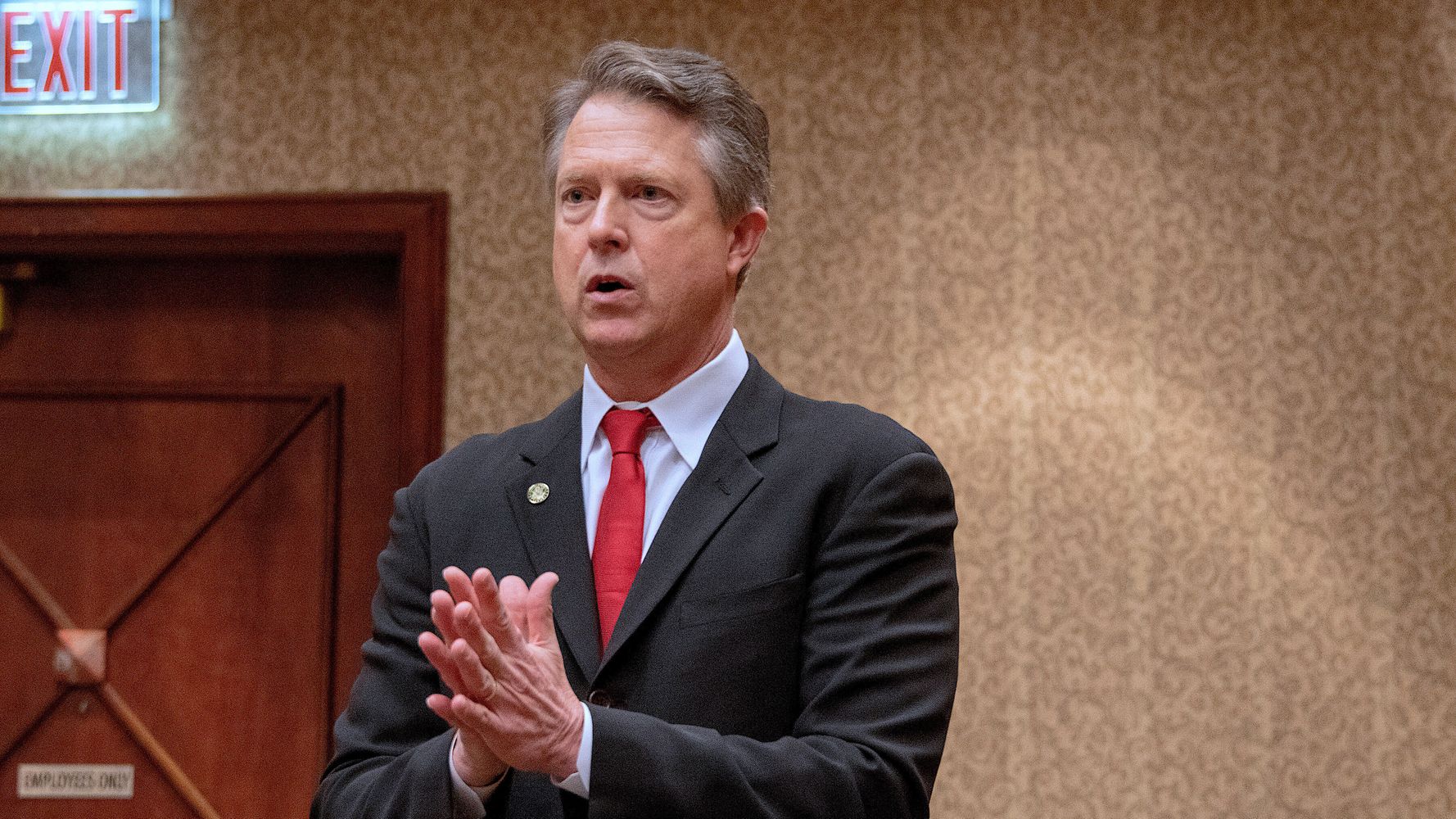 Rep. Roger Marshall defeated anti-immigration hardliner Kris Kobach to claim the GOP nomination for Kansas’ open U.S. Senate seat, a result that will bring relief to national Republicans who feared a Kobach nomination would guarantee a Democratic victory in November.

The Republican will face Barbara Bollier, a state senator who switched parties from Republican to Democrat in 2018, in what should be a competitive general election. Democrats have not won a Senate seat from Kansas since the 1930s, but hope Bollier’s financial advantage and moderate views, combined with an increasingly Democrat-friendly suburban electorate, can make the race competitive.

Marshall narrowly defeated Kobach for the GOP nomination in a race that also included Bob Hamilton, a plumbing company owner who poured millions of dollars of his own money into the race, and Dave Lindstrom, a former player for the Kansas City Chiefs.

Republicans feared Kobach, who first rose to fame as the author of a strict anti-immigration law in Arizona and later served as Kansas’ Secretary of State before losing the governor’s race to Laura Kelly in 2018, would put a GOP-held seat at risk.

Senate Leadership Fund, a super PAC controlled by allies of Senate Majority Leader Mitch McConnell (Ky.), teamed up with the Chamber of Commerce and other establishment groups to spend millions boosting Marshall and attacking Kobach as unelectable.

Meanwhile, a super PAC with ties to national Democrats spent millions of dollars on ads praising Kobach as a “pro-Trump conservative leader” while bashing Marshall as an ethically compromised career politician. Republicans believed the ads were the work of Senate Minority Leader Chuck Schumer’s (N.Y.) political operation, but the group won’t have to reveal their donors to the Federal Election Commission until later this month.

Marshall’s nomination is unlikely to totally eliminate Republican concerns about losing the seat. Democratic groups say they are still planning to spend heavily to boost Bollier, who already has a significant financial advantage, with $4 million cash on hand compared to Marshall’s $1 million.

Still, a significant margin of victory for Trump in the state could easily lift Marshall over the finish line. Trump won Kansas by 21 percentage points in 2016, and Democratic presidential nominee Joe Biden will likely need to keep the margin within single digits to give Bollier a chance at victory.

A Marshall loss is unlikely to directly cost the GOP control of the Senate. Republicans have a 53-47 advantage in Congress’ upper chamber, and Democrats are targeting at least six states where they are more likely to triumph. But in the event of a strong Democratic year in 2020, a victory in Kansas could prove crucial to building a larger Democratic majority.