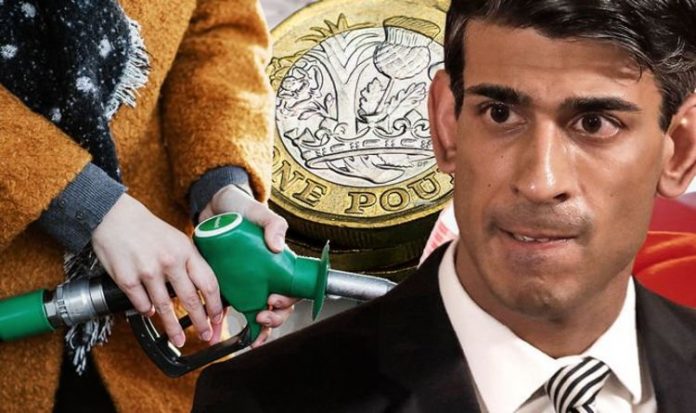 The main areas that the Chancellor might focus on to extract taxes are fuel duty, capital gains tax, corporation tax, the pension triple lock, and pension tax relief. Mr Sunak is said to be interested in scrapping the decade-long freeze on fuel duty. The deficit caused by the coronavirus lockdown is estimated to cost £300billion this year.

He is facing a backlash from multiple members of his own party and the UK business community.

Speaking to the i newspaper, British businessman Nigel Morris said: “A lot of us, me included, are very worried about massive tax hikes at the moment bearing in mind the fragility of the economy.

“I think the prime minister will be very cautious about slamming the fiscal brakes on this early in the game when it comes to COVID.”

One cabinet minister warned the Chancellor would face a revolt if he pressed ahead with his planned tax increase.

Speaking to the Daily Mail the minister said: “Tax rises of this sort would be the worst possible economic policy to adopt right now.

“It would guarantee a much deeper recession.

“Large parts of the economy are still fragile we need to nurture it, not throttle it.”

The move contradicts Boris Johnson’s desire to keep taxes as low as possible.

“If the Treasury snaps back to orthodoxy immediately it will be a really damaging mistake.”

Leaked plans that the Chancellor might implement to tackle the current deficit are to align capital gains tax with income tax, and increase that would take a toll on anyone wishing to sell a second home.

Also, Mr Sunak might corporation tax to 24 percent, from its current level at 19 percent.

The Chancellor was asked if he did plan to raise the corporation tax, he said: “There are always a whole range of measures and as soon as one starts to say, well I rule this one out you’ll cherry-pick as to which ones one hasn’t done.

Pensions could be hit with a scrappage of the pension tax relief for higher earners.

Also, the Chancellor is considering suspending the pension triple lock for two years, despite opposition from Prime Minister Boris Johnson. 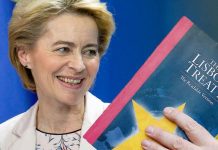 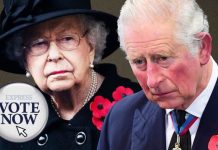