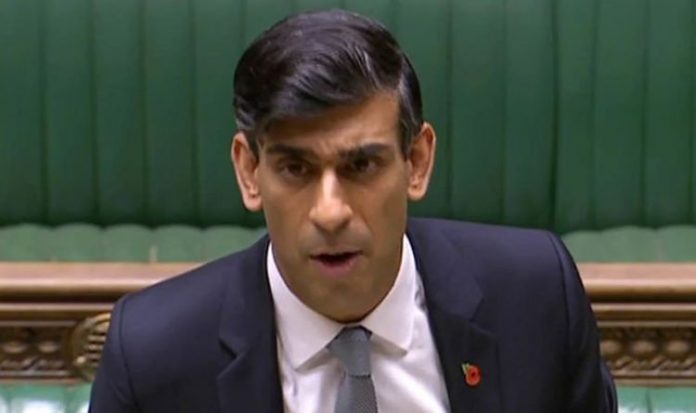 Households in England would save an average of £435 a year under the new system, it was said. Campaigners, backed by a group of Tory MPs, now want the Chancellor to introduce the change in next month’s Budget. They say 19 million households, three quarters of all those in England, could be better off. But the Government insisted there were “no plans to make such changes”.

The Fairer Share pressure group proposes a flat rate of 0.48 per cent on the current value of your property.

It says it would bring in the same revenue as council tax and stamp duty combined.

It acknowledged that basing the rate on current property prices – unlike the council tax bands that are based on 1991 valuations – would mean households in London having to pay more due to the “extreme” rises in house prices in the capital.

However, it said that any increases could be limited if the property was being sold.

The group also claimed 97 per cent of households in the 43 so-called “red wall” seats the Tories took from Labour at the last general election would benefit.

These households would see an average saving of £660 a year, it was said.

Kevin Hollinrake, chairman of the Property Research Group of Tory MPs which campaigns for reform of the property tax system, welcomed the proposal.

He said: “The time is right to put fairness back at the heart of how we tax property. It would also boost transactions throughout the market, creating huge economic output at a time when we most need it.”

A government spokesman said: “We have no plans to make such changes. We have analysed Labour’s plans for such an annual house price tax, which would mean soaring bills for hard-working families and pensioners.

“These proposals would have the same faults.”