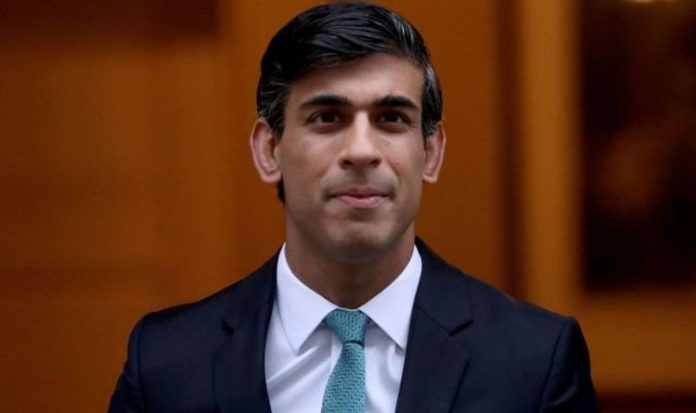 The Centre for Policy Studies (CPS) is urging Chancellor Rishi Sunak to keep the tax break in place and avoid a slump in the market it claims would “jeopardise the recovery and deepen the housing crisis”. It claims the holiday has seen house sales rise to their highest level since the 2007 financial crisis. The CPS credits the stamp duty holiday with preventing a collapse in the housebuilding sector and argues that abolishing the tax would lead to 23,500 new homes being built each year.

it warns that an end to the holiday risks “repeating the housing bust of 1988 when the market slumped after tax relief was ended”.

Instead, it wants the Government to either “permanently increase the threshold on primary residences to £500,000 or abolish the tax outright”.

Jethro Elsden, the author of the research, said: “Stamp duty may well be the worst tax on the UK’s statute books. It places a significant burden onto prospective buyers and creates huge distortions in the UK housing market.

“With the holiday due to finish at the end of March, we urge the Government to either make the £500,000 threshold permanent for primary residences, or better yet, abolish it entirely. At the very least the Chancellor must look to extend the current stamp duty holiday, or he risks delivering a sledgehammer blow to the housing market, and the wider economy, just when we need to be pushing for the strongest recovery possible.”

A Treasury spokesman said: “The temporary stamp duty cut is helping to protect hundreds of thousands of jobs which rely on the property market by stimulating economic activity. Its time limited nature is what has encouraged people to take advantage of the scheme.”