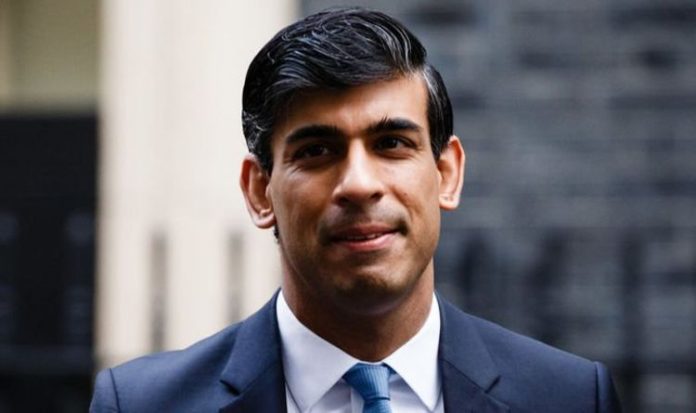 The Job Retention Scheme had been due to end in March but the Chancellor has confirmed the financial support will be extended for another month until the end of April. It means the Government will continue to pay 80 percent of the wages of employees who are unable to work and have been furloughed due to coronavirus.

Mr Sunak said the extension will give businesses the “certainty and clarity” they require.

Firms will also be able to benefit from Government loan schemes after they were given an extension until the end of March.

Mr Sunak said: “Our package of support for businesses and workers continues to be one of the most generous and effective in the world – helping our economy to recover and protecting livelihoods across the country.

“We know the premium businesses place on certainty, so it is right that we enable them to plan ahead regardless of the path the virus takes, which is why we’re providing certainty and clarity by extending this support, as well as implementing our plan for jobs.”

The announcement by the Chancellor has prompted many observers on social media to fear the country could be plunged into another lockdown for the next four months.

Reacting the news on Twitter, one user said: “Very likely the way case numbers are rising and also all the super super spreading that’s going to go on over Xmas we are probably going need a hard lockdown.”

A second wrote: “Ready for the long lockdown after Christmas.”

Meanwhile, a third commented: “So full lockdown after Christmas then?”

The Treasury said the schemes have already provided over £68billion in guaranteed loans for businesses affect by the pandemic.

Mr Sunak also announced the next Budget will be announced March 3, 2021.

The extension of the furlough scheme comes as tens of millions people in England were plunged into the highest Tier 3 coronavirus restrictions.

Matt Hancock outlined the findings of the first review in the Commons this afternoon which saw the south and south east of England most affected by the changes.

Mr Hancock said: “I know that Tier 3 measures are tough.

“But the best way for everyone to get out of them is to pull together, not just to follow the rules but do everything they possibly can to stop the spread of the virus.”