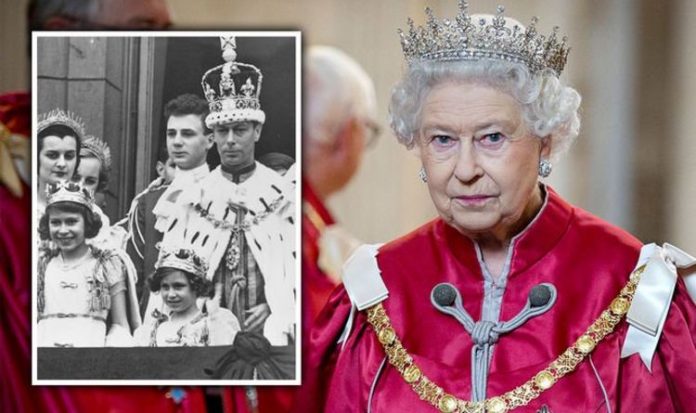 What was the Royal House’s name before Windsor?

Royal dynasties have changed several times over the course of British history.

Dynasties changed during times of conflict between royal factions, as was the case for the Lancastrians, the Yorkists and the Tudors during the Wars of the Roses.

Dynasties also changed historically when succession passed to a different branch of the family through females.

For example, Queen Elizabeth I had no heirs and the crown passed to King James I of the House of Stuart, ending the Tudor dynasty’s period on the throne.

When Queen Anne died in 1714 without heirs, the Stuart dynasty was replaced with the House of Hanover.

Although they are now known as the Royal House of Windsor, the current Royal Family were actually members of the German House of Saxe-Coburg and Gotha.

Queen Victoria was the last monarch of the Royal House of Hanover. She was married Prince Albert of Saxe-Coburg and Gotha, with whom she had nine children.

Why did the royals change their name?

Due to rising anti-German sentiment in the UK during World War One, King George V opted to change the name of the Royal House of Saxe-Coburg and Gotha.

The Royal Family website explains: “In 1917, there was a radical change, when George V specifically adopted Windsor, not only as the name of the ‘House’ or dynasty, but also as the surname of his family.

“The family name was changed as a result of anti-German feeling during the First World War, and the name Windsor was adopted after the Castle of the same name.

“At a meeting of the Privy Council on July 17, 1917, George V declared that ‘all descendants in the male line of Queen Victoria, who are subjects of these realms, other than female descendants who marry or who have married, shall bear the name of Windsor’.”

A few years after the Queen ascended the throne in 1952, some further changes were made to the royal surname.

While the Royal House has remained Windsor, the Queen and Prince Philip agreed their descendants would be distinguished from the rest of the Royal House.

Philip had taken on the surname of his maternal family before marrying the Queen, becoming Philip Mountbatten.

So in 1960, the Queen decreed the couple’s descendants could use the surname Mountbatten-Windsor.

Although royals don’t usually need to use surnames, on occasions such as marriage the Queen and Philip’s children can use Mountbatten-Windsor.

Princess Anne signed the marriage registry with the surname in 1973 upon her wedding with Captain Mark Phillips.

The occasion was the first time the Mountbatten-Windsor surname had appeared on an official document.