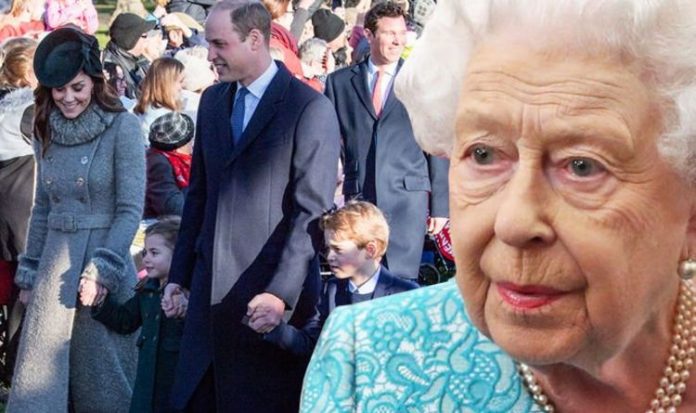 Coronavirus has dominated the lives of everyone throughout 2020, resulting in a miserable year for the UK and across the world. Both Prince Charles and his son Prince William had the virus earlier in the year but luckily recovered well. While the Royal Family, like families across the UK, will not be able to come together this Christmas and New Year, the family have an exciting year ahead with a number of special occasions and additions coming up in 2021.

Prince Philip will soon be celebrating his 100th birthday on June 10th, 2021.

No public plans have been made for the prince’s centenary celebrations.

The prince retired from public life several years ago, but occasionally makes statements and takes part in ceremonies for his patronages and major events.

The baby will be the first on the York side of the family – the first grandchild for Prince Andrew and Sarah Ferguson.

Her mother, Sarah, Duchess of York, said: “I am so excited by the news that Eugenie and Jack are expecting their first child.

Princess Eugenie, who is 10th in line to the throne, married Mr Brooksbank at St George’s Chapel in Windsor Castle in October 2018.

Mike Tindall announced his wife, Zara Tindall, is pregnant with their third child earlier this December via his podcast The Good, The Bad and the Rugby.

Announcing the news, Mike said: “I’d like a boy this time, I’ve got two girls, I would like a boy. I’ll love it whether a boy or a girl – but please be a boy!”