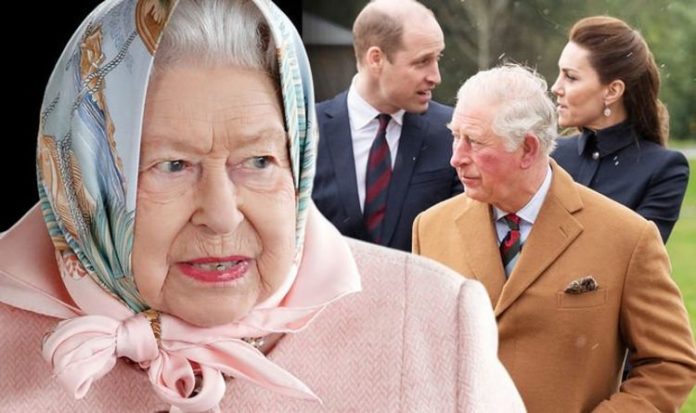 The independent think tank, Giving Evidence, completed a study in 2020 and researched the revenues of the 1,187 UK registered charities with at least one royal patron CEO of Giving Evidence Caroline Fiennes explained the findings on Republic’s Abolish the Monarchy podcast with Graham Smith. Ms Fiennes noted that the report was not definitive but rather indicated that the Royal Family bring no increased income for patronaged charities.

During the podcast, she also noted that the study looked at whether charitable contributions or works increased for these charities in the area, to which the study concluded there was no increased.

Published online, the research read: “We could not find any evidence that Royal patrons increase a charities revenue (there were no other outcomes that we could analyse), nor that Royalty increases generosity more broadly.”

Ms Fiennes said: “If you are a charity you should not take on a royal patronage expecting either to see your royal patron very much nor for it to help you much with revenue.”

Host Mr Smith argued that the Brand Finance report had found that the monarchy generated an uplift to the charity sector.

He said: “I don’t know whether you have seen the brand finance report about the value of the monarchy to Britain’s economy.

“The last report was in 2017 in which they claimed the monarchy gave an annual uplift of £150m a year through the charity sector.

“That doesn’t ring true to what you are saying, you are saying that there is no discernable impact of the Royal Family on the charity sector.”

Ms Fiennes explained how her study disputed the benefit brought by royal patronage claiming that, if any, impact the Royal Family had on the charities they supported was small.

“This is because they are our sort of high profile cheerleaders.

“We decided to investigate that and again it is very difficult to get counterfactuals for this so what we did was look at is there any relationship between the proportion of charity patronages in a region with the proportion of people in that region that give to charity.

“We could only do that for England and the answer is no.

“If you look at the correlation graph the line is flat, if it were the case that royal patronages encouraged generosity then you might expect the graph to show a line that slopes upwards.”