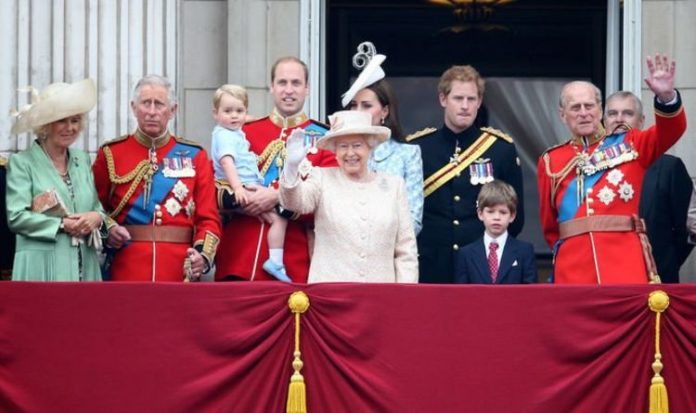 William II did not marry, meaning he had no viable heirs to pass his crown to, and he ultimately died following a hunting “accident” when out with his brother Henry I.

The crown continued to pass down this complex family line, ending up with distant relative Edward III.

Adding to the complexity, Edward III’s great-great-grandsons fought in the 15th century War of the Roses which put infamous King Richard III on the throne.

Henry VII eventually took the throne, backed by his marriage to Mary of York, and produced Henry VIII, who created Protestantism via the 16th-century reformation.