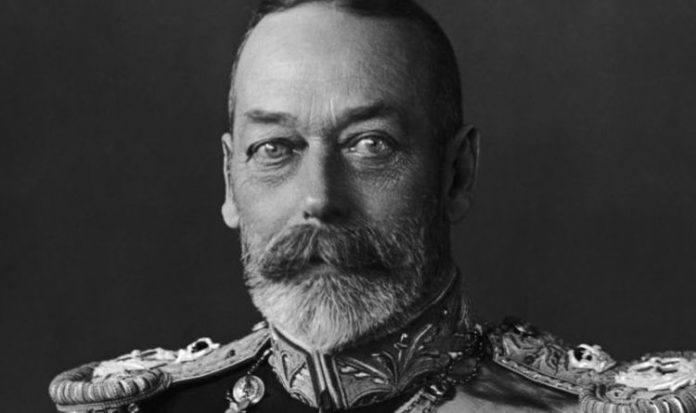 The Royal Family has existed in the UK for generations, with origins in the first millennium AD. Every clan to take the throne has endured controversy, which endures in 2020 as the royals fracture across the pond. Their international roots have proved an issue in the past and even forced them to alter their identities.

Is the Royal Family German?

The British Royal Family is an amalgamation of nationalities and began with the Norman invasion of 1066.

More than 600 years later in 1714, the crown fell into the hands of the House of Hanover, starting with George I.

The house began as a cadet branch of the German House of Brunswick-Lüneburg and culminated with Queen Victoria in 1901.

She ended the line and left behind heirs bearing the legacy of the House of Saxe-Coburg and Gotha via her husband, Albert, another German family.

King Edward VII carried the line from 1901 to 1910, when he passed it to his son, George V, grandfather to Queen Elizabeth II.

The German line of the family finished there by name only, thanks to the advent of World War One.

The war promoted extreme anti-German sentiment, which forced the King to relinquish his heritage.

He made each of his male relatives a peer and altered the names of any other royal houses.

Amongst these was the House of Battenburg, which became the notable Mountbatten family.

The next House change within the Firm could end up incorporating this, as Philip’s marriage into the family should alter the name.

A female monarch’s house would reflect those of her husband, which would make the Queen and her children’s Mountbatten-Windsor.

But this would likely only come into usage as a surname, as the Queen has voiced her desire to keep the house name, Windsor.

Speaking when she ascended to the throne in 1952, she declared to her Privy Council the house name remains the same for herself and her descendants, while non-titled royals may take a new name.

She said: “Whereas I have given further consideration to the position of those of My descendants who will enjoy neither the style, title or attribute of Royal Highness, nor the titular dignity of Prince and for whom therefore a surname will be necessary.

“Now, therefore, I declare My Will and Pleasure that, while I and My Children shall continue to be styled and known as the House and Family of Windsor.

“My descendants other than descendants enjoying the style, title or attribute of Royal Highness and the titular dignity of Prince or Princess and female descendants who marry and their descendants shall bear the name of Mountbatten-Windsor.”