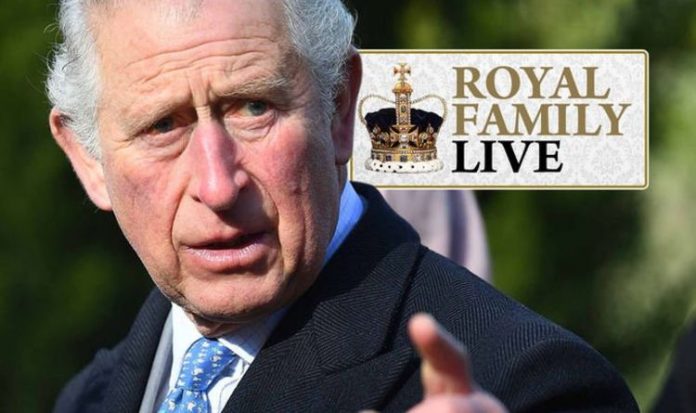 Prince Charles sat down with UK Vogue’s Editor-in-Chief Edward Enninful to speak about his attempts to make the fashion industry greener. Speaking about thrifting and sustainable fashion, Prince Charles recalled one of his first moves to push businesses to become more eco-conscious.

He was met with furious “protests and anguish”, the Prince of Wales recalled.

He told Vogue: “Thirty years or so ago, I decided to look at those companies that apply for my warrant, where they put ‘By Appointment To’ up outside their shop with a coat of arms.

“And I said, you’re not going to get my warrant anymore unless you conform to the following – in those days, pretty basic – environmental requirements.

“And there were howls of protest and anguish and gnashing of teeth and they all said, ‘It’ll ruin our businesses’.

“Lo and behold, they came back and said, ‘Well, actually, it’s saved us money and made us money – to do it in a better way’.”

Prince Charles’s interview with Mr Enninful will be published in the December issue of Vogue.

During the chat, the Prince of Wales made everyone laugh after being asked where his sense of style comes from.

He replied: “I thought I was like a stopped clock – I’m right twice every 24 hours.

“But no, I mean, I’m very glad you think it has style.

“I mind about detail and colour and things like that – and colour combinations.”

Prince Edward has stepped up to take on a new patronage on behalf of the Royal Family at the request of Prince Philip, 99.

The Duke of Edinburgh became the royal patron of the London Youth charity in 1947 when it was known as the London Federation of Boys’ Clubs.

The Royal Family released a video on Twitter on Wednesday evening of Prince Edward undertaking his first task as royal patron as he highlighted the important work London Funders has done in supporting the charity as they received the 2020 Prince Philip Award.

In the congratulatory video, Prince Edward said: “We believe London Funders are worthy recipients of this year’s Prince Philip award.

“It is not just to recognise their support but also our way of expressing our heartfelt thanks to all the funders.

“Never ever underestimate what your support means and how much it is appreciated.”