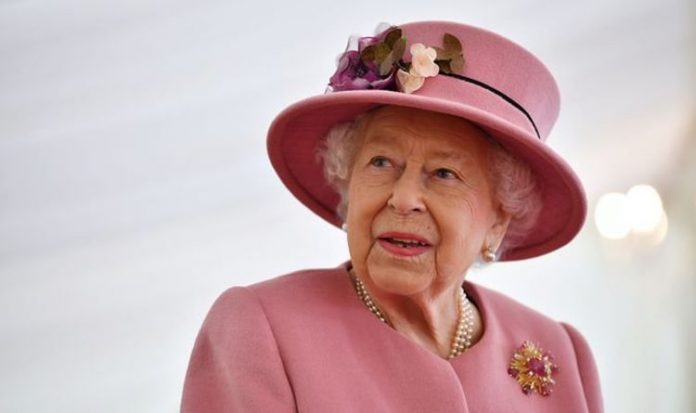 The Royal Family botched an attempt to repair their relationship with Meghan Markle and Prince Harry, according to Russell Myers, the Royal Editor of the Daily Mirror. Mr Myers labelled the “cold” response from Buckingham Palace a “huge mistake” and a “missed opportunity”. He suggested the failure to stand by Meghan and praise her for the op-ed suggests “how big those cracks are in the relationship”.

This comes after Meghan Markle revealed she suffered a miscarriage in July, writing in an article of feeling “an almost unbearable grief”.

Buckingham Palace’s only comment on the sad news was a short statement that said it was “a deeply personal matter we would not comment on”.

This prompted criticism that the response “lacked empathy” and showed a “cold” side to the royals.

TalkRADIO host Kevin O’Sullivan described the response as a “sulky” and “strange”.

He said: “When the palace released their statement, they neglected to note that Meghan had decided not to make it a deeply personal matter.

“She decided to share it with the world. They were wrong on that.”

Mr Myers told talkRADIO this morning that “this is a huge, huge missed opportunity for the Royal Family” before accusing them of “abandoning” Meghan.

He added: “Harry and Meghan – the whole view of them being outsiders is only further entrenched when they don’t get supported like this, unfortunately.

“In certain quarters of the palace, there are people at odds with Harry and Meghan’s approach by saying they wanted privacy and then they are doing an op-ed in the New York Times.

“But I think it was a bit of a sad, missed opportunity and they haven’t covered themselves in glory.

“They should have said they stand shoulder to shoulder with her, and she is very brave.

“One must wonder how big those cracks are in the relationship where they can’t even do that.”