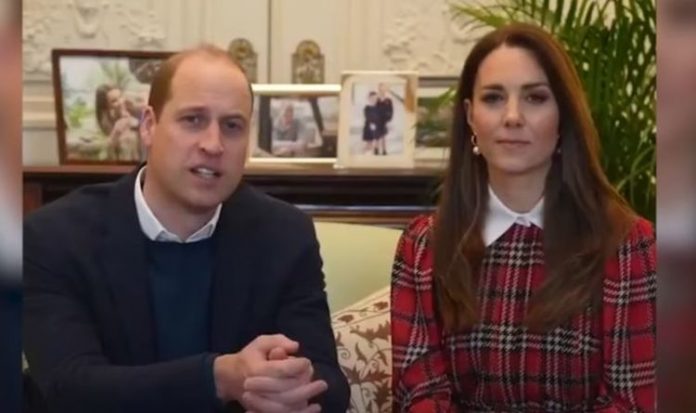 Royal Rota hosts Chris Ship and Lizzie Robinson claimed the Royal Family now faces a new and difficult challenge. The pair agreed that due to the length of the lockdown, the royals must find new ways of doing interesting public engagements. They said the public was becoming too familiar with their engagements simply being Zoom calls.

To maintain interest, the pair concluded the Royals must adapt, which is proving to be a challenge according to palace insiders.

Ms Robinson said: “I think there is a real challenge there for the Royal households.

“We have now been in a lockdown for so long, it is been going on for almost a year.

“The royals must be doing things in a different, engaging, interesting way is quite a challenge for them.

The Royal commentators reflected on how the novelty of the Royal Family doing events during lockdown has worn off.

She continued: “At first it was quite novel to see a member of the Royal Family on ZOOM.

“But to keep that going is difficult.

Mr Ship agreed and added: “Exactly, when we get an email from someone in the palaces it says such and such has had a Zoom conversation with such and such where they wanted to highlight x,y or z.

She said: “She said: “I think as parents you have the day-to-day elements of being a parent, but I suppose during lockdown we have had to take on additional roles.

“Roles that perhaps others in our communities, or in our lives, would have perhaps supported us and helped us with.

“I’ve become a hairdresser this lockdown, much to my children’s horror, seeing mum cutting hair.