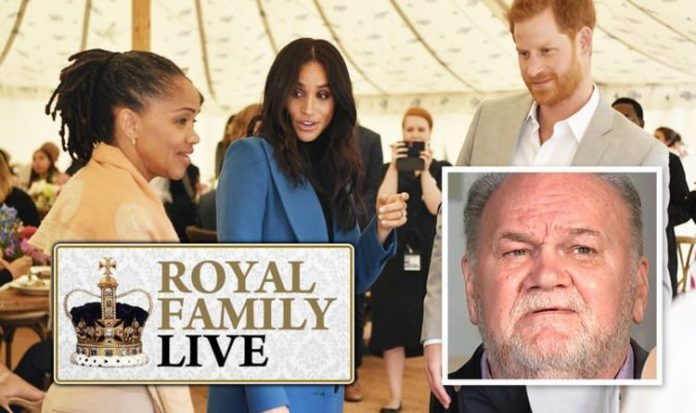 Prince Harry said the royals would become the “family Meghan never had” ahead of their wedding – an insensitive comment that critics argued was disrespectful to Meghan’s actual family. Royal expert Daniela Elser said his comments also showed a naivety about how well Meghan would fit into the royal family – ignoring the fact she was already a public figure with a driven personal agenda and individual aims and goals.

She said: “In what would be an unfortunate precedent, his impressive work, including an interview with Barack Obama, was largely overshadowed by a personal revelation, in this instance him claiming that his fiance had a great time over the festive period with the Windsors who were the ‘family she never had’.

“The outcry was immediate with social media and clucking British columnists quick to point out that the prince’s words were a tad hurtful to her parents, mother Doria Ragland and father Thomas Markle.”

More than the clumsiness of the phrase, Ms Elser said it showed the Duke had no idea how much of a struggle it would be to fit Meghan into the royal family’s tight-knit and unusual world.

She said: “Looking back, what comes into focus is that, outwardly, it seemed nearly universally expected that she would cheerfully slot into both the family structure and the palace’s working apparatus. After all, royal spouses are expected to contort themselves to fit the royal mould and not the other way around.

“This was a woman who had already addressed the UN and had undertaken international charity trips (to Rwanda and India) as a Global Ambassador for World Vision. Meghan came to royal life with fully formed charity interests and considerable experience with this sort of work.

“So why, in those early weeks and months ahead of the Sussex wedding didn’t anyone seem to realise that Meghan wasn’t some Henrietta or Araminta who associated the word ‘charity’ with ‘ball’, could ride to the hounds and thought Ban Ki Moon was a Thai take away option?”

Harry’s suggestion that Meghan had not enjoyed close relations with her family were refuted by the duchess’ half-brother Thomas Markle Jr.

He said even though the family was spread across Los Angeles they made sure to catch up for special occasions.

“We’d get together on Christmases, on holidays, on birthdays, on Thanksgiving.

“It was always somewhere, even though we lived in different parts of the city – we still all got together.” 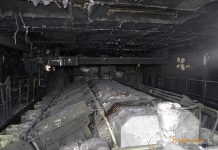