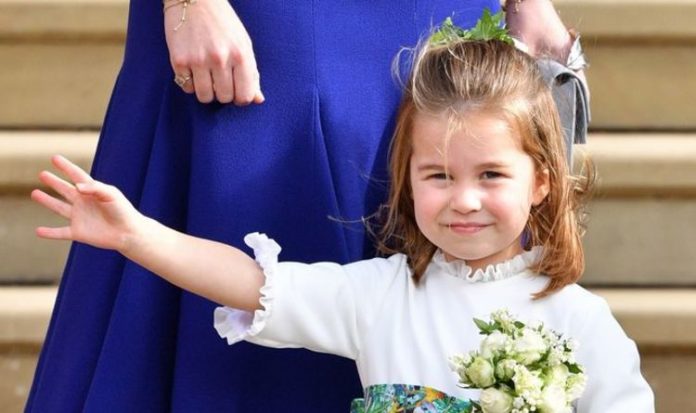 Her Royal Highness Princess Charlotte could become The Princess Royal once Prince William becomes King. However, the change is not set in stone as it depends on a number of elements.

Currently, the title belongs to Princess Anne, who is approaching her 70th birthday on 15 August.

Despite being the eldest daughter of the sovereign George VI at the time, Princess Elizabeth did not take the title of Princess Royal because her aunt Princess Mary was already known as the Princess Royal.

Likewise, if Princess Anne is still using the title when Prince William becomes King, his daughter Charlotte will not be able to take it.

But the title is not automatically given to the eldest daughter of the monarch.

The position of Princess Royal had been unfilled since the death of Princess Mary in 1965, but Princess Anne only took the title in June 1987.

The origin of the denominations to 1642 when King Charles I and Queen Henrietta Maria bestowed it to their daughter Princess Mary.

Queen Henrietta Maria, who was the daughter of King Henry IV of France, is believed to have taken inspiration from the title the eldest daughter of the French King receives – ”Madame Royale”.

On Tuesday, the Royal Family took to Twitter to share a fact about Anne and her royal title.

Anne: The Princess Royal at 70, features Anne’s husband, Vice Admiral Sir Timothy Laurence, who explained the similarities between Princess Anne and her mother, the Queen.

Speaking on the documentary, he said: “One of the great surprises for me, when I first went to Balmoral and to Sandringham and Windsor was that these places are full of laughter.

He added: “The common theme is humour, fun.”