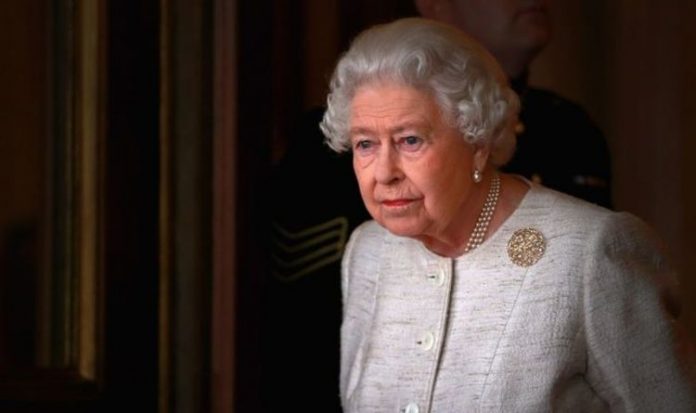 Polly Toynbee, a Guardian columnist, has claimed calls for republicanism are on the rise and suggested the monarchy should end when the Queen, 94, dies. The commentator made the remarks after claims the monarch vetted more than 1,000 laws through a parliamentary procedure called Queen’s consent.

Earlier this week it was claimed the Queen and Prince Charles have vetted at least 1,062 parliamentary bills through Queen’s consent, which has led to the royals privately lobbying for changes in law, according to the Guardian.

Ms Toynbee said the claims could topple the monarchy altogether and has urged the country to consider whether the Royal Family should be part of the country’s future.

She said: “When she dies, likely within this decade, before they dash to seal our constitutional fate with an instant vivat rex for the unpopular Prince Charles, let there be time for us to question whether she should be laid to rest as Elizabeth the Last.”

Ms Tonybee’s negative view of the monarchy was evident throughout her column, where she said: “But none of that reflects the real damage the monarchy inflicts on us.

“It’s not their money nor their abuse of power, but their very existence that ambushes and infantilises the public imagination, making us their subjects in mind and spirit.”

The commentator went on to state the Queen’s 68-year reign has seen the end of the British Empire, the country’s GDP fall, before she warned, “by the end of her reign there may be no union, with Scotland and Northern Ireland on their way out”.

There have been 61 monarchs of England and Britain for a period of approximately 1,200 years.

When the Queen dies, Prince Charles is due to ascend the throne.

In response to the Guardian’s claims, a spokesperson for the Queen said: “Whether Queen’s consent is required is decided by parliament, independently from the royal household, in matters that would affect crown interests, including personal property and personal interests of the monarch.