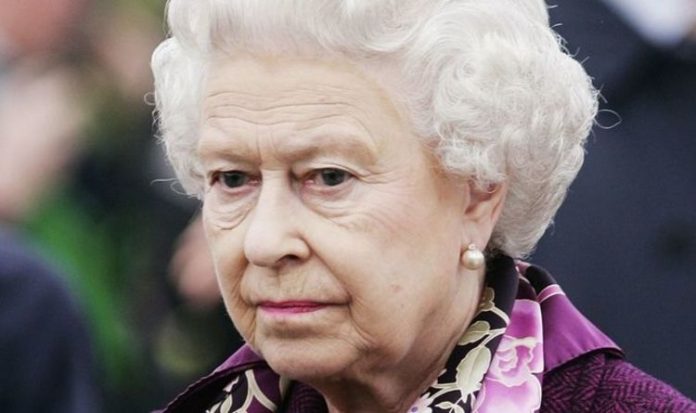 The Queen has been reigning over the UK and 15 other countries including Australia since February 6 1952. Throughout her reign, she has seen calls for a republic growing louder at various times, with Australia holding a referendum on the monarchy in 1999 and Bermuda announcing its intention to ditch the Crown by November next year.

However, one historian and member of the Australian Republic Movement believes the end of the Queen’s reign will be pivotal to fuel a conversation in Australia about its future links to the Crown.

Jenny Hocking, Emeritus Professor at Monash University, said the republican movement in her country won’t necessarily be bolstered by who the next monarch will be.

Rather, she explained, the mere fact that there will be a change on the throne could spark a conversation on republicanism.

The Distinguished Whitlam Fellow at the Whitlam Institute at Western Sydney University and award-winning biographer of Gough Whitlam told Express.co.uk: “I don’t think it’s a question of Prince Charles being more less or more liked than the Queen.

The Queen’s death could help kindle a conversation on republicanism in Australia (Image: GETTY)

The Queen and Prince Philip during a tour to Australia (Image: GETTY)

The Queen is Australia’s head of state (Image: GETTY)

The professor added the discussion on whether to retain a constitutional monarchy or choosing to elect or appoint an Australian head of state is “really a critical one”.

She continued: “Particularly when looking at a monarchy based in a country which is several kilometres away is a real issue relevant to Australia.”

This increased interest in republicanism, the expert said, may have been sparked by her High Court victory.

The Queen with Australia’s Governor-General in the 1970s, John Kerr (Image: GETTY)

In May, the historian won her request to the Australian High Court to have released more than 200 letters kept under embargo at the National Archives.

These letters contained exchanges sent by the Queen, private secretary and her representative in Australia in 1975 ahead of the dismissal of the then-Prime Minister Gough Whitlam.

She said: “The letters sparked discussion on whether the Queen, or indeed any monarch, should have any role in Australian matters.”

Prof Hocking, author of the newly-published book The Palace Letters: The Queen, the governor-general, and the plot to dismiss Gough Whitlam, added: “The realisation that there are still areas in which the monarch has still a very real impact on Australian political matters also played an important part [in the recent growth of republicanism].”

Australia is a member of the Commonwealth (Image: EXPRESS)

In contrast, royalist organisation Australian Monarchist League also said to have experienced a growth in membership over the past few months.

Philip Bewell, chair of the organisation, also conceded Australians may have become more interested in 2020 to discuss who should be head of state in Australia.

He told Express.co.uk: “Whilst a republic is not an official issue with the government and is low on the list of priorities of people in general, it is probable that the pandemic and the previous lockdowns in this country have led people to browse more online and express their interest in either our system of constitutional monarchy or in change to a republic.”

Speaking about whether the end of the Queen’s reign could spark new calls for a republic in his country, Mr Bewell added: “The Queen’s passing will certainly be used by republicans in this country to push for change.

“However, we shouldn’t forget that the Queen has been Queen of Australia for all or most of everybody’s life in this country and the grief felt by all people, regardless of whether they are monarchists, at her passing will be enormous.

“Any move by republicans, particularly in the media, to promote a republic will be greatly resented by Australians.”

Australia held a referendum on the monarchy on November 6 1999 – during which 54.87 percent of the voters decided to back the Crown.