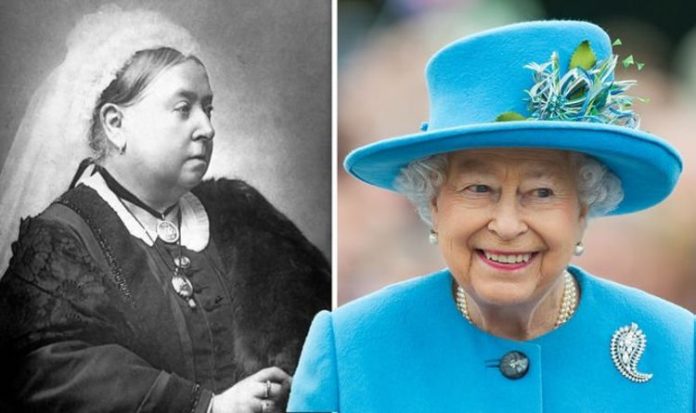 Over the course of British royal history, it has been far less common to have a queen on the throne than a king. The current monarch, Queen Elizabeth II, is Britain’s first queen since the reign of Queen Victoria, who ascended the throne in 1837. Other notable British queens include Queen Mary, Queen Elizabeth I and Queen Anne.

Which Royal House does Queen Elizabeth II belong to?

Queen Elizabeth II is head of the Royal House of Windsor, which was created in 1917 by her grandfather King George V.

The name Windsor was chosen because of the famous British royal residence, Windsor Castle.

The name of King George V’s Royal House was initially Saxe-Coburg and Gotha.

Then-Princess Elizabeth was born to the Duke and Duchess of York, and her father was the second son of King George V.

Princess Elizabeth’s uncle ascended the throne as planned as King Edward VIII in 1936, following the death of King George V.

Like Queen Elizabeth II, Victoria’s claim to the throne would have been considered distant in different circumstances.

The future Queen Victoria was the daughter of Prince Edward, Duke of Kent and Strathearn and Princess Victoria.

Prince Edward was the fourth son of King George III, and Victoria only became Queen as none of Edward’s elder brothers had a legitimate heir.

On September 9, 2015, Queen Elizabeth II surpassed this record, and next year the nation will mark the Queen’s 70th year on the throne.