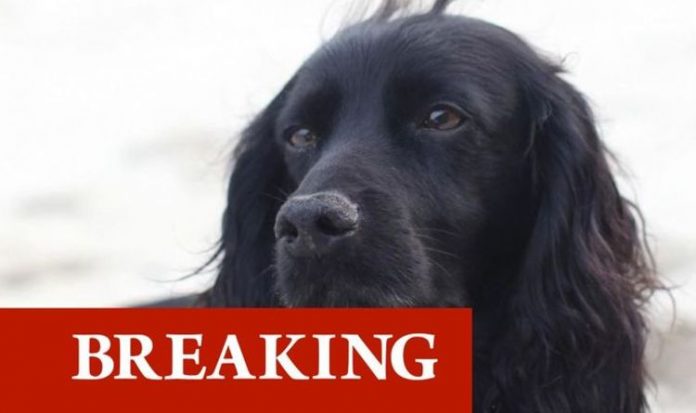 The Duke and Duchess of Cambridge confirmed their dog called Lupo passed away last weekend. The royal couple announced their loss in a post on their Kensington Palace Instagram account along with an adorable picture. In a message signed with their initials, Kate and William said Lupo had been an integral part of family life for almost a decade and would be sadly missed.

The English Cocker Spaniel was bred from a dog owned the Duchess’ parents Michael and Carole Middleton and became part of the royal household in 2011.

Its unique name of Lupo translated to “wolf” in Italian.