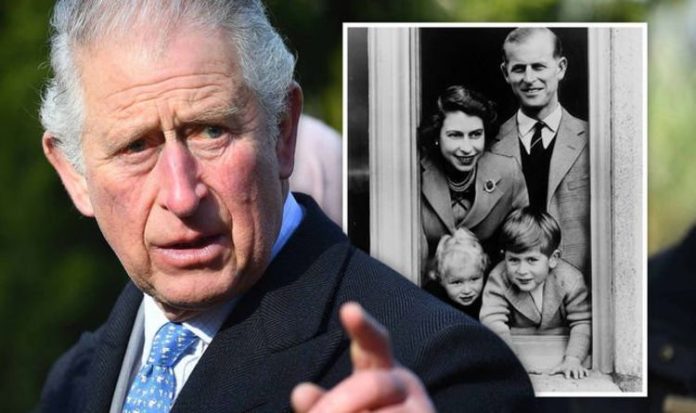 Charles is the oldest and longest-serving heir apparent in British history. He has previously voiced fears, jokingly, that he will never ascend the throne given his age. Reports are rife about his relationship with other Royal Family members.

Perhaps the most controversial and eye-catching are bits of information that have surfaced over his closeness with his immediate family – the Queen, Prince Philip, and his brothers and sister.

Charles is said to be an extremely sensitive Prince.

This is something that has resulted in him often clashing with his siblings, Princes Andrew and Prince Edward, and Princess Anne.

It was reported that Charles’ early and formative years were marred by an absence of both the Queen and Prince Philip.

Her Majesty once left Charles and Anne at home with their nannies and the Queen Mother while she toured the Commonwealth.

There is also the notion that the Queen and Philip played “favourites” among their children.

According to TheTalko, “Charles was never really close to his parents while growing up,” going on to say that it wasn’t until after the Queen had given birth to Andrew and Edward that she “dedicated more time to caring for her family”.

“It’s rumoured she favours Prince Andrew the most,” the publication said recently.

“As Charles grew into a shy, diffident child, Philip was determined to make a man of his son and organised for him to be driven three times a week to a private gym in Chelsea where a small class of boys were instructed in physical training and boxing.”

Philip even sent Charles to the same private school he attended – Gordonstoun School in the north of Scotland – where he was picked on “maliciously, cruelly and without respite”.

Edward now appears to undertake many of the royal duties his father used to carry out – something which has been described as a blow to Charles.

A royal source told The Times in 2015: “The Duke of Edinburgh’s Award is very much Prince Edward’s thing.

“That is a big part of what he does now because he will be the next Duke of Edinburgh.”

Charles has himself admitted a certain resentment over his upbringing.

In his 1994 biography, Charles confirmed to the book’s author, Jonathan Dimbleby, that it was “inevitably the nursery staff” that raised him.

According to the Prince, his nannies saw him take his first steps, taught him how to play, told him off when he misbehaved and helped him grow during his formative years.