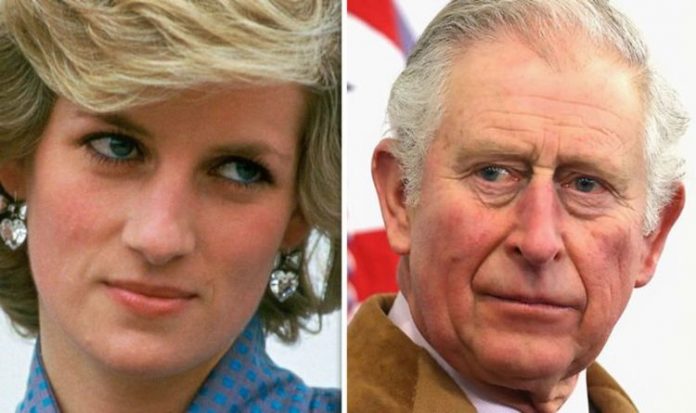 The Princess of Wales endured a difficult union with Prince Charles, with their marriage played out in the glare of the public eye. Claims of infidelity were directed at both throughout their relationship, but it was Charles’ apparent fondness towards Camilla that sparked outrage for Diana. Allegations of a relationship between the Prince of Wales and Camilla continued throughout the Eighties, and in one bombshell moment, matters came to a head while they were on their honeymoon.

Writing in ‘Diana – Her True Story’ in 1992, author Andrew Morton explained that Charles wouldn’t listen to Diana’s concerns after secret photographs of Camilla were found with him.

Diana was shocked he had them, especially as they were away on their honeymoon, after recently marrying in 1981.

But Mr Morton explained that her pleas “fell on deaf ears” as the row erupted.

He wrote: “The ever-present shadow cast by Camilla merely served to throw fuel on the flames. Reminders were everywhere.

“On one occasion they were comparing engagements in their respective diaries when two photographs of Camilla fell out from the pages of Charles’ diary.

“Amid the tears and the angry words, she pleaded with him to be honest about how he felt about her and Camilla.

“The words fell on deaf ears.”

The pair married in a union witnessed by millions of people from across the Commonwealth 38 years ago.

Charles and Diana would go on to have two children together – Prince William and Harry – before separating.

Jennie Bond, who is an ex-BBC royal correspondent, also reflected on a similar episode where William would act motherly towards a saddened Diana.

She added: “It was all the wrong way round for William.

“He was having to comfort his mother when she should have been looking after him, he was just a little boy.”