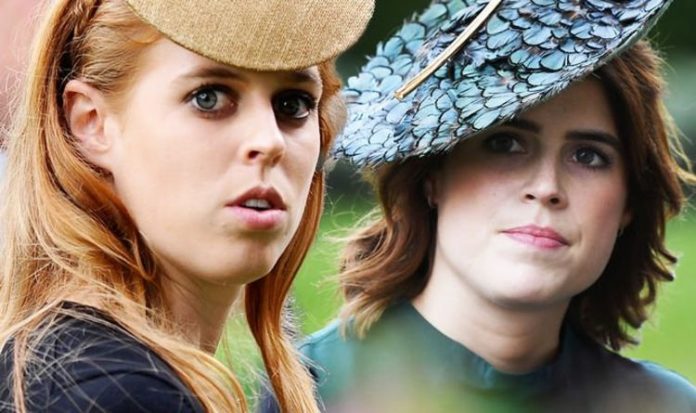 Republic campaigns for the abolishment of the monarchy and Queen Elizabeth II to be replaced by an elected head of state. Graham Smith, the organisation’s CEO, told Express.co.uk that all members of the Royal Family should have privately funded weddings, in particular royals that hold a lower rank within the family such as Beatrice and Eugenie.

Mr Smith said: “They should all have their weddings regardless of their rank in the Royal Family privately funded.

“Certainly you can understand why someone would think it was okay with William, but I think with Beatrice and Eugenie most people do not know who they are and do not care.

“I think that maybe the penny has dropped with some of them that this is the case.

“Hopefully the next generation of royals won’t demand lavish weddings.”

During the same interview Republic’s CEO told Express.co.uk all Royal Family weddings should be a similar size to Princess Beatrice and Edoardo Mapelli Mozzi’s ceremony in the future.