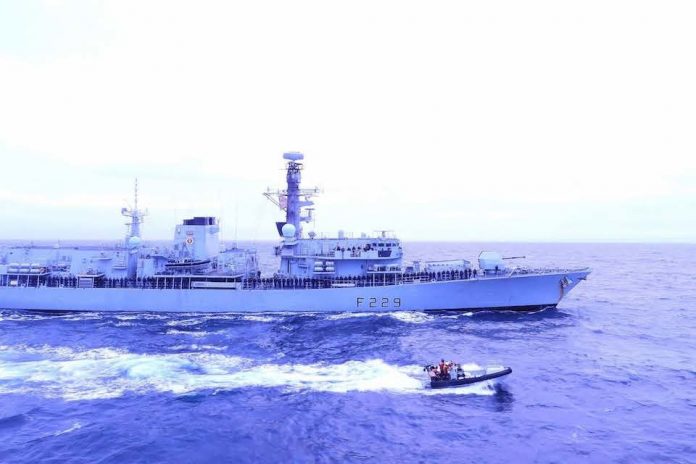 Once again demonstrating the UK’s commitment to the High North after leading a multi-national task group into the region in September, the Royal Navy has sailed above the Scandinavian countries into the North Cape.

By successfully operating in the challenging sub-zero conditions, the warship gained valuable experience of operating in the icy High North environment and further enhanced the UK’s cold weather capability.

The High North and Arctic region is vitally important to our security of the UK, as well as some of our closest Allies in Scandinavia, the Baltic Region and northern Europe.

Deployments such as this, as well as our active engagement in the Northern Group and leadership of the Joint Expeditionary Force (JEF), demonstrate to our allies and adversaries alike that the UK will be forward-leaning in supporting the security and stability of the region.

On approach to the Arctic Circle, Type 23 frigate HMS Lancaster took the opportunity to gain valuable training experience alongside the Norwegian Navy – one of the UK’s closest partners in the region. The Norwegian warship HNoMS Fridtjof Nansen joined HMS Lancaster for a passing exercise that allowed both NATO navies to further boost their cooperation capability, following previous shared activity in the region earlier this year.

The operation, entirely conducted in international waters and in a responsible manner, demonstrated the freedom of navigation on the high seas provided by the rules-based international system. This was also the case in September, when Type 23 frigate HMS Sutherland, supported by RFA Tidespring, commanded a task group comprising Norwegian frigate HNoMS Thor Heyerdahl and the United States Navy’s destroyer USS Ross.

Norway is a fellow member of the Joint Expeditionary Force (JEF); the UK-led high-readiness force of northern European nations that is capable of countering hybrid and conventional threats, as well as the Northern Group; a UK initiative formed of 12 nations aimed at providing effective defence and security cooperation in the region.

For HMS Lancaster, this short operation was a great way to close out a challenging year of trials and training. The Queen’s Frigate and her fine company have come a long way since emerging from refit – we are back where we belong on the front line and ready for the next task.

Through such groups, the UK is committed to working with Allies to upholding the security of the High North and Arctic and recent deployments ensure that our ships and people are ready and able to operate in the region. Changes to the Arctic landscape wrought by declining sea ice levels open up new trade routes and raise the risk of economic competition and states looking to monopolise the region – sharpening the need for the UK’s Armed Forces to remain ready to respond to any potential instability. 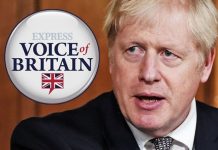