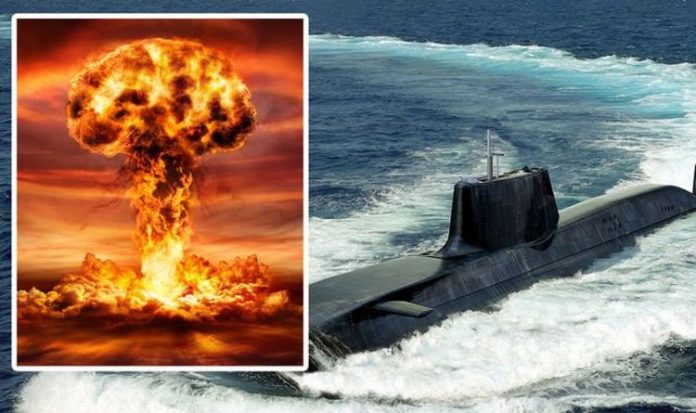 During the Cold War, Washington and Moscow came within touching distance of nuclear war in a bitter power-driven spat that would last more than four decades. This threatened to boil over during the Cuban Missile Crisis when Soviet Premier Nikita Khrushchev fulfilled Fidel Castro’s request to place nuclear weapons on the island. The missile preparations were spotted by a US Air Force U-2 spy plane, sparking fury in the West and leading President John F. Kennedy to order a naval blockade on October 22, 1962.

Most historians agree that the 13-day standoff that ensued “brought the world to the brink of nuclear disaster,” with both nations armed to the teeth with weapons capable of obliterating each other in seconds.

But many are unaware of the brave role the Royal Navy also played.

He said: “The thing that people don’t know, or forget about with the Cuban crisis, is the main line of confrontation was at sea with Kennedy’s quarantine of Cuba.

“But beyond that, further north in the Atlantic there were Canadian surface warships, even HMS Belfast was sent down to get involved.

“There were also two Canadian-based British submarines that were sent down to try and find Russian submarines going south, trail them, and if needed fire torpedoes.

“Also, there was at least one submarine deployed from the UK with a war-load of torpedoes.”

Mr Ballantyne explained how Canada was part of NATO’s force during the Cold War but relied heavily on the Royal Navy for training and equipment.

But this put them in a compromising position.

Incredibly, Mr Ballantyne detailed what would have happened if things did turn sour.

He continued: “So the Canadians in the British submarine were told by their naval boss that, should it come to war, they would not be able to get them off the submarine.

“So they would stay with the British submarine and should cut off the Canadian flag from their uniform.

“If they were killed and their bodies were recovered, it would not be known that Canada was involved.

The animosity between the US and the USSR was born out of World War 2 after former US President Harry Truman kept a secret from Joseph Stalin about the true force of his nuclear weapons.

The Kremlin scrambled to create a nuclear arsenal capable of matching the might of its newfound rival and Britain soon found itself on the receiving end of Soviet wrath.

Those tensions would continue until a change in Soviet mindset under Mikhail Gorbachev led to the fall of the Berlin Wall. 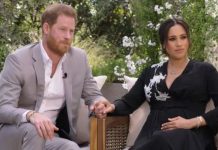 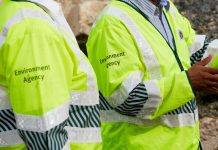 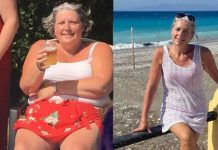