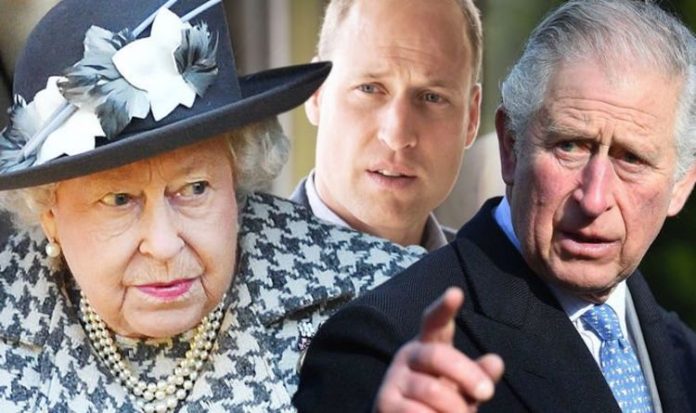 Graham Smith, the CEO of Republic, told Express.co.uk that the people of the UK need to be given the opportunity to vote on the possibility of changing Britain’s constitution. Republic is an organisation that campaigns for the abolishment of the monarchy and Queen Elizabeth II to be replaced by a democratic, elected head of state.

Mr Smith said: “Whether it is before the Queen dies or when she dies or shortly after, I think we need to have an end to the monarchy.

“Preferably a referendum that gives us the opportunity to change our constitution and get rid of the monarchy.

“So that we can create a Parliamentary democracy that is fully democratic and that gives us a head of state that is chosen by us, to serve us and represent us.”

The Republic CEO has previously stated the UK should not have to “like it or lump it” with Prince Charles replacing Queen Elizabeth II as the head of state.

He said: “You must have a vote, that is called a republic.

“It is time to scrap the whole lot and let the British people vote for the next Head of State rather than us being told we are going to be spectators that just have to like it or lump it when Charles takes the throne.”

“I think we need to move away from people sitting back as spectators being told who their Head of State is going to be.

“In fact that it would give them a chance to grandstand with more publicity as both sides would have equal time. Of course, they would like some hype at public expense.

“Referendums can be very divisive. That would not bother Republic.

“It is extraordinary to call for it in the middle of a pandemic, with the country still torn by the Brexit Referendum and Scotland possibly on the brink of another vote on independence.