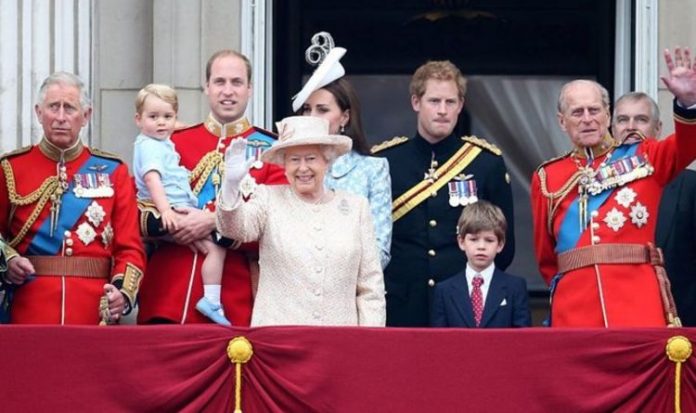 Controversy was sparked in the last few weeks following the release of the TV series which depicted a dire relationship between Prince Charles and Diana. Due to this, there had been concern the depiction of the relationship, and alleged treatment from some royals toward Diana, would damage the popularity of the Royal Family. Former Buckingham Palace press secretary, Dickie Arbiter, criticised the depiction of Diana and Charles in the show.

“You have to ask, is it necessary?”

Despite the uproar, research from Focaldata shows the royals’ popularity has improved by 35 percent.

In the data, a further 42 percent claimed their impression of the pair had remained the same following the series.

In the series, Charles was shown to have a cold and distant relationship with his then-wife.

Despite that, the data reported by day Times showed 34 percent of the 1,023 asked revealed their opinion had improved of Charles.

A further 39 percent said their opinion had remained the same of the royal.

Helena Bonham Carter, who depicts Princess Margaret, also claimed the series has a responsibility to state it is a drama and not a historical documentary.

She told the official podcast of the series: “It is dramatised.

“I do feel very strongly because I think we have a moral responsibility to say hang on guys, it’s not a drama doc, we’re making a drama.

“They are different entities.”

Emma Corrin, who played Diana in the series, also admitted the cast attempts to show how fictionalised the series is in.

Culture Secretary Oliver Dowden also spoke of the need to state the fiction of certain parts of the series.

He told the Mail on Sunday: “’It’s a beautifully produced work of fiction, so as with other TV productions, Netflix should be very clear at the beginning it is just that.