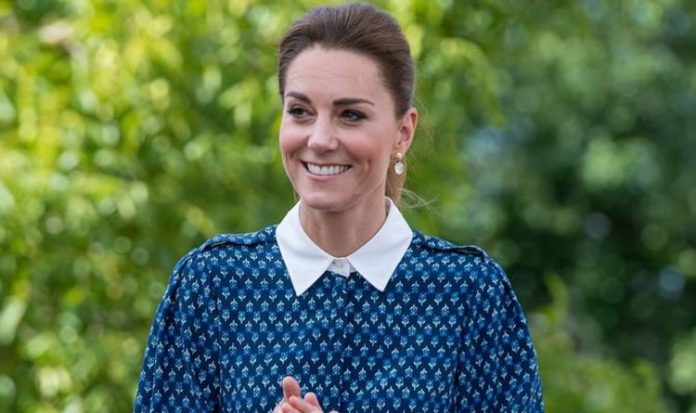 The Prince of Wales’ website explains: “The title was recreated in 1301 for Edward of Caernarfon, the future Edward II.

“It was the first time the eldest son of the King of England was invested as Prince of Wales, making Edward II the first of the current line of Princes of Wales, of which His Royal Highness is the 21st.”

Prince William is currently second in line to the throne as Prince Charles’ eldest son, and it is expected he will one day receive the Prince of Wales title.

For William’s 21st birthday, Charles and William toured Wales, and reports suggest William spent some of his education learning the Welsh language.