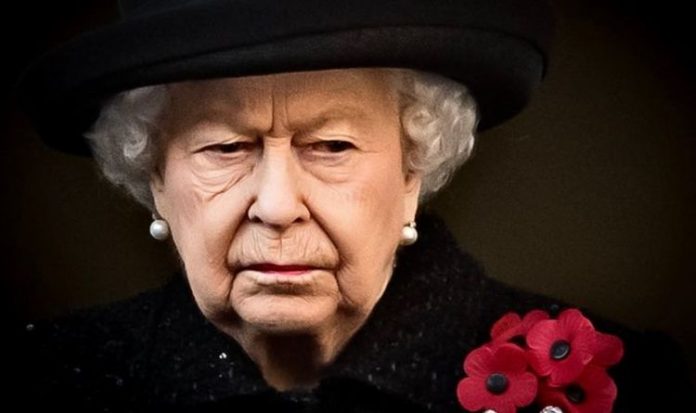 The Royal Family have put on a united front on their social media accounts for a very special reason this month. Remembrance Sunday and Remembrance Day will take place on November 8 and 11 respectively, marking 102 years since the end of World War I.

Each of the key royals, including the Queen, the Cambridges and the Cornwalls, have updated their Instagram account display pictures to images of themselves at previous Remembrance Sunday services.

The Queen has updated the Royal Family Instagram to a picture of herself, looking visibly emotional, wearing a black hat and coat with poppies attached to a diamond broach.

The Duke and Duchess of Cornwall have pulled a similar move, changing their display picture to an image of the royal couple taken on Remembrance Day in 2009 during their royal tour of Canada.

Prince Charles wore his military uniform for the service, while Camilla wore a black coat and floral hat.

Camilla, Duchess of Cornwall, has begun the memorial events on behalf of the family when she attended a special event to pay her respects at the Field of Remembrance at Westminster Abbey this week.

The Duke and Duchess of Cambridge have also followed the social media move, also changing their picture to one of themselves laying a wreath at at the Manchester Cenotaph in 2016.

The Queen usually leads the nation in remembering those who died in world wars and other conflicts each November.

In normal times, there would be a ceremony at the Cenotaph memorial in London, where the Queen and other members of the Royal Family would lay a wreath to pay their respects.

“Whilst we will mark this occasion properly, it is with a heavy heart that I must ask people not to attend the ceremony at the Cenotaph this year in order to keep veterans and the public safe.

“We will ensure our plans for the day are a fitting tribute to those who paid the ultimate sacrifice and that our veterans are at the heart of the service – with the nation able to watch safely from home.”

According to the British Legion, Brits are being encouraged to mark Remembrance Sunday in a a different way this year.

Its website reads: “Owing to the COVID-19 pandemic and in light of the risks posed, the annual Remembrance Sunday March Past the Cenotaph will not take place this year.

“We recognise this will be deeply disappointing for all who were due to take part and it is not a step that has been taken lightly.

“This decision has been taken by the Government based on expert advice to protect the health and well-being of those who would have been travelling to and participating in the event.

“The Government led Remembrance Service at the Cenotaph will continue to go ahead as a closed ceremony.

“Despite the changes this year, we are encouraging people across the nations to ensure Remembrance Sunday is still marked appropriately by taking part in remote and socially distanced Remembrance activity, whether that be watching the service on television or pausing for the Two Minute Silence in their home or on their doorsteps.”