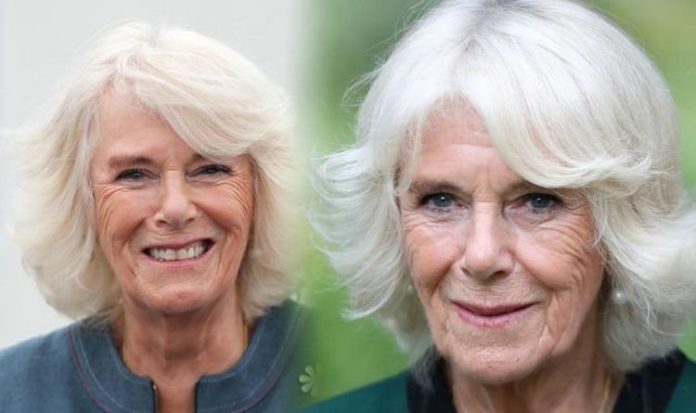 This official visit saw Camilla meet with Riflemen who had recently completed their initial training.

She was also shown some training equipment and presented The Rifle Coins to the best Riflemen from the training course.

This was followed up by a reception outdoors to meet the soldiers and their families in a socially-distanced manner.

The Rifles Regiment was formed in 2007 as part of the Future Army Structure and from its creation, Prince Philip had been the Colonel-in-Chief of the Regiment

Each battalion within The Rifles Regiment has it owns royal colonel, although Camilla is now the Colonel-in-Chief of the Regiment.