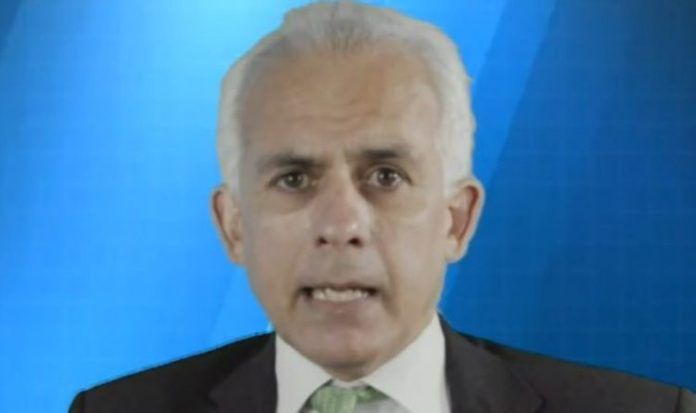 Former MEP Ben Habib and Chairman of Brexit Unlocked argued that Sadiq Khan had proven himself to be an unsuccessful Mayor of London. While speaking on Brexit Unlocked, Mr Habib highlighted some of the goals set by the mayor. He criticised Mr Khan and insisted he had failed to live up to any of his goals and could not use the coronavirus lockdown as an excuse.

“You would have thought that in those good times, Sadiq Khan would have propelled London forward.

“He would have taken advantage of the economic health of the city to fulfil his agenda.”

Mr Habib then highlighted the many objectives of the London Mayor and how successful he has been in accomplishing them.

Mr Habib continued: “His agenda is to keep TfL working.

“Well, at the beginning of lockdown, before lockdown even started, it was effectively bust.

“Had he delivered on Crossrail? No, that was due to open in 2018 but it is currently over budget and behind schedule.

“I think it is about £4billion forecast over budget and he has missed out on £2billion of revenue he would have had it opened in 2018.

“Well naturally TfL, having already been on its back is absolutely crumbling.

“He has had to go cap in hand to the Government to try and help him survive.”

The London Mayor’s office has been contacted for comment.