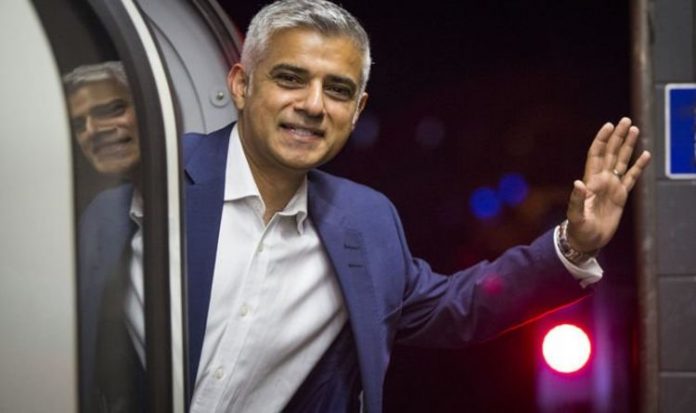 Under the mayoral rule of Boris Johnson, TfL spent around £4.4m – or 0.23 percent – of its total wage bill on employees taking time off from their normal jobs to carry out duties as being a trade union representative. This practice is known as “facility time”.

But latest accounts have shown the figure has risen to £8.7m – or 0.4 percent – of the wage bill, under Mr Khan’s rule, nearly doubling Mr Johnson’s amount.

TfL confirmed the £4.4m figure for 2015/16 referenced was reported differently to how figures post 2017/18 were reported and does not include pension and National Insurance contributions whereas all other figures do.

To put the figures into perspective, the entire civil service spends around £10m of facility time.

As well, the cost is around five times higher than the government’s recommended spend for public sector organisations, which is based on the average cost of facility time in the civil service.

Leader of the GLA Conservatives, Susan Hall, lashed out at the new figures and called for Mr Khan to start looking into it.

She said: “I think it just shows that the unions are in charge.

“They get these inflated wages for their members, which to be fair is their job, but we shouldn’t allow it to happen.

“We need a rebalancing somewhere, and this is the sort of thing that Khan has got to start looking into.

“Since Sadiq has become Mayor, there has been a 74 percent reduction in the number of days lost to strike action.

“This success is a testament to the benefits of listening to the concerns of workers and engaging in constructive dialogue with the trade unions.”

“We allow representatives paid time off to carry out union duties, accounting for 0.4 percent of our total wage bill over the last year.

“The number of representatives from our 27,000 employees is in line with legislation and guidelines from ACAS.”

This came just months after the government handed TfL1.6billlion – but the Mayor was forced to agree to increase fares and the congestion charge.

At the beginning of October, Mr Khan demanded a staggering £29billion from the government during its spending review over the next 18 months.

Mr Khan claimed London will “power the UK’s economic recovery” through the coronavirus pandemic and urged the Government to prioritise the capital in the spending review.

He said: “With London accounting for a quarter of the UK’s economic output, the Government’s approach of starving the capital of investment will do nothing more than hamper the UK’s economic recovery from COVID as a whole.