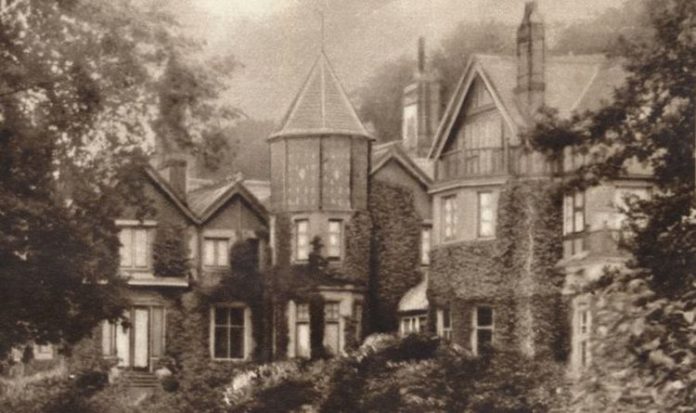 According to one author, she later held a “little service” in his room.

Sandringham staff allegedly complained his bedroom was haunted and refused to work in it, journalist Kenneth Rose wrote in his diary.

The Queen held the service in 2000, directed by a local parson and attended by the Queen, Queen Mother and her lady-in-waiting Prue Penn.

He said the revelation came to him in 2001, however, and that the “presence” found in the room was not the Queen’s father’s.