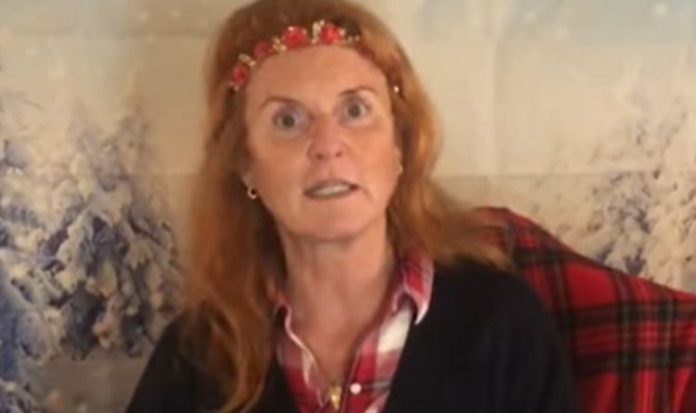 Ms Singh said: “One of the ex-royals that’s keeping us up on her real-life is Fergie obviously.

“She’s done something very public now, which seems a little bit odd to me.

In a clip played, Ms Ferguson shows off the tea cakes, saying: “I just love the whole thing. It’s delicious.

At one point she pretends to feed one to a toy horse on the table as a joke before pulling it back and admonishing the stuffed animal.

Both Ms Singh and Ms Nikkah’s faces appeared to be baffled when the camera cut back to them.

‘Storytime with Fergie and Friends’ was a lockdown project began by the Duchess in April this year.

The videos, which were uploaded almost daily at one point, feature Ms Ferguson reading out children’s books.

She often has guests on, including her own daughters, Princess Beatrice and Princess Eugenie.

The videos have been filmed from the Royal Lodge on the Queen’s Windsor estate, where Fergie spent lockdown.

Currently, she has just over 7000 subscribers and her most popular video pulled in 39,000 views.