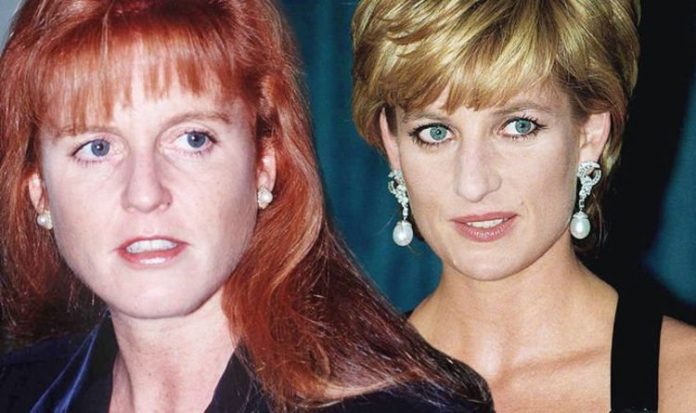 Royal commentator Kate Nicholl argued Princess Diana was cunning in how she dealt with the media. During Channel 5’s royal documentary, Fergie Vs Diana: Royal Wives at war, Ms Nicholl argued Sarah Ferguson was not comfortable using the media for her own goals. Ms Nicholl also defended Princess Diana and claimed she used the tabloid newspapers to ensure she could tell her story to the people, especially during the breakup of her marriage to Prince Charles.

Ms Nicholl said: “Diana earned a reputation for being manipulative.

“This is because she was aware of her star power, she used it to her advantage.

“Princess Diana would play tabloids off against each other and when things got really bad in the war between her and Prince Charles, she would use the newspapers to fight her corner.”

Ms Nicholl then compared Diana with her longtime friend Fergie and how the two differed regarding their interactions with people.

The royal commentator said: “Princess Diana did that in a way that Sarah didn’t.

“She didn’t have newspaper editors over to the palace for lunch.

“I think this was probably something Sarah was too scared to do.”

“A perfect example of this is the revenge dress that she wore to the serpentine gallery.

“That was on the same night that Prince Charle’s Dimbleby interview was being shown, the interview where he admitted adultery.

“Princess Diana showed the world that this is what Prince Charles is missing.”