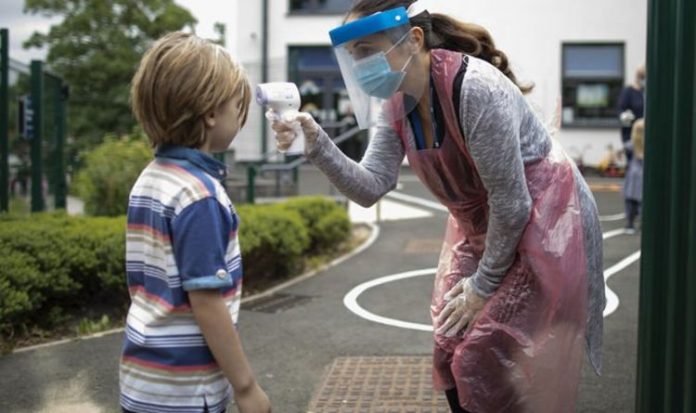 He told Sky’s Sophy Ridge on Sunday open schools would mean it is “unlikely to come down as fast” as the first lockdown.

The National Education Union (NEU) also weighed in against the latest measures, with 70,000 teachers and support staff in favour of school closures.

He added moves to ignore the role of schools would only warrant further, longer lockdowns in future.