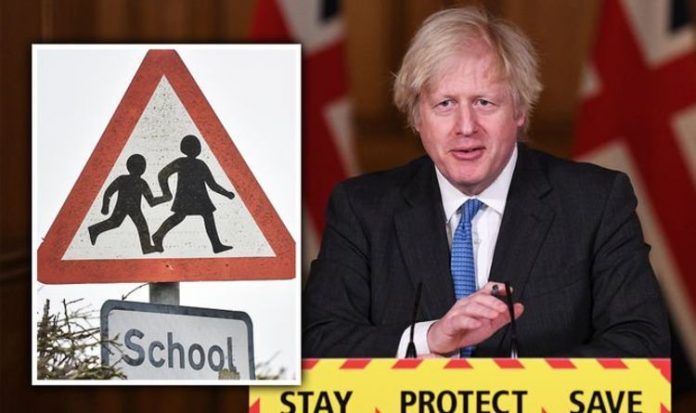 The Northern Ireland Executive has not yet decided whether some or all pupils can return to school from March.

It has been announced that pre-school, primary and post-primary schools will provide remote learning until at least March 5.

First Minister Arlene Foster said she recognised it would come as a “disappointment” for many parents and pupils that schools will not open in the near future.

She added: “The kitchen table is no substitute for the school desk.

“It is also important though that we give people a clear view of what is happening so we thought it was important to indicate today that we would not be back before March 5 in schools.”